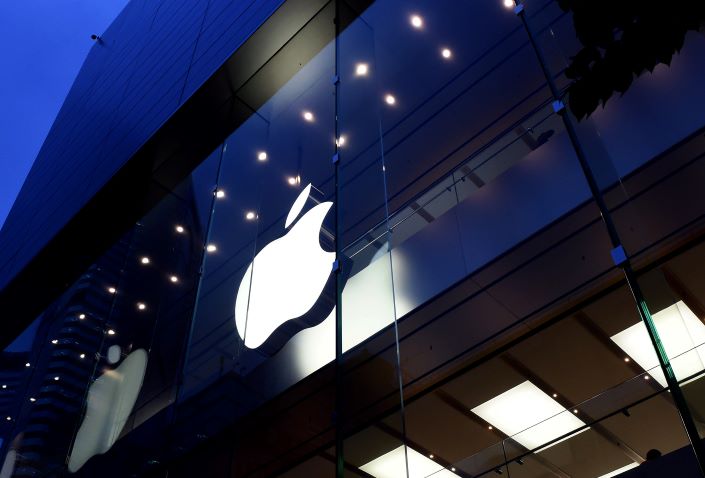 Apple will reportedly start kicking unlicensed mobile games off its Chinese App Store next month, a move that will end the practice of allowing developers to sell games on the platform while they were awaiting government approval.

The iPhone maker has informed China’s developers that they must comply with a Chinese government policy from July that requires paid games, or games offering in-app purchases, to obtain government licenses before publication, Bloomberg reported Monday, citing people familiar with the matter.

The rule, which has been enforced by China’s major Android app stores since 2016, is expected to affect about one-third of the reportedly 60,000 games currently available on China’s iOS App Store that are either paid for or contain in-app purchases, the report said.

The rule could deal a particularly heavy blow to small developers and may change how they operate. Some could switch their revenue model to in-app advertising to steer clear of the approval process associated with paid apps, or they might team up with larger developers like Tencent to obtain licenses, but in the process cede some of their autonomy.

Apple’s move comes as the Chinese government cracks down on games which it considers to be spreading “offensive” content, and amid efforts to fight gaming addiction.

In March, Apple removed the unlicensed pandemic simulation game Plague Inc. from its Chinese App Store after local regulators said some of its content was “illegal.”