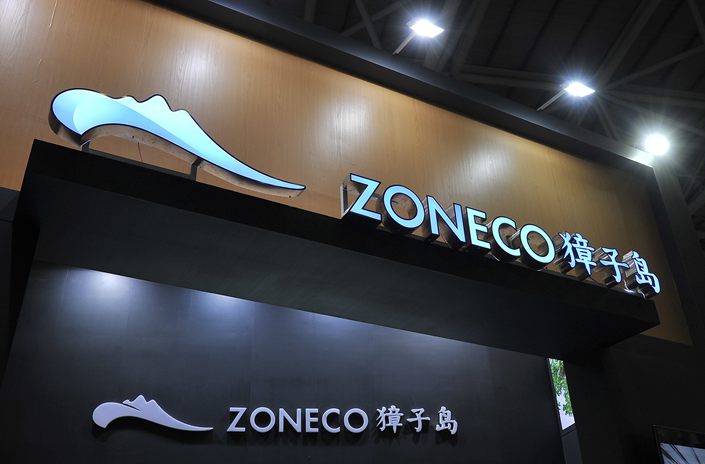 The Shenzhen-listed Zoneco, which specializes in breeding, processing and distributing seafood products, faked its 2016 and 2017 annual reports by misrepresenting its harvest data, China’s securities regulator said.

China’s securities watchdog has fined Zoneco Group Co. Ltd. 600,000 yuan ($84,813) after determining through satellite data analysis that the fishery enterprise had been cooking its books.

Shenzhen-listed Zoneco, which specializes in breeding, processing and distributing seafood products, faked its 2016 and 2017 annual reports by misrepresenting its harvest data, the China Securities Regulatory Commission (CSRC) said in a Wednesday statement (link in Chinese).

The CSRC also penalized 15 managers with fines ranging from 30,000 yuan to 300,000 yuan, according to the statement. The regulator also banned four Zoneco managers from the securities industry or serving as a listed company’s executive or director for periods ranging from five years to life.

Zoneco, founded in 1958, posted losses in 2014, 2015 and 2017. In early 2016, its stock was slapped with “special treatment (ST)” status — a tag given to firms facing regulatory issues or financial distress. The company got out of trouble after it posted a profit for that year.

However, according to the CSRC’s findings, the company actually booked a loss for that year, which would have left it subject to delisting because it had lost money for four straight years.

The CSRC said that Zoneco inflated its profits by 131 million yuan in 2016 and also falsified profits for the following year, according to a CSRC document (link in Chinese) released this month.

To figure out what was actually going on, the CSRC used the satellite positioning data of company fishing vessels to trace their possible routes, with help from aquatic research institutions. That allowed the regulator to finish its investigation and conclude the company had been misreporting its costs and profits.

In the first quarter of 2019, Zoneco was back in the red, reporting a net loss of 43.1 million yuan, according to its first-quarter report (link in Chinese) for that year.