Chinese Firms Are Pricing Their U.S. IPOs Above Range 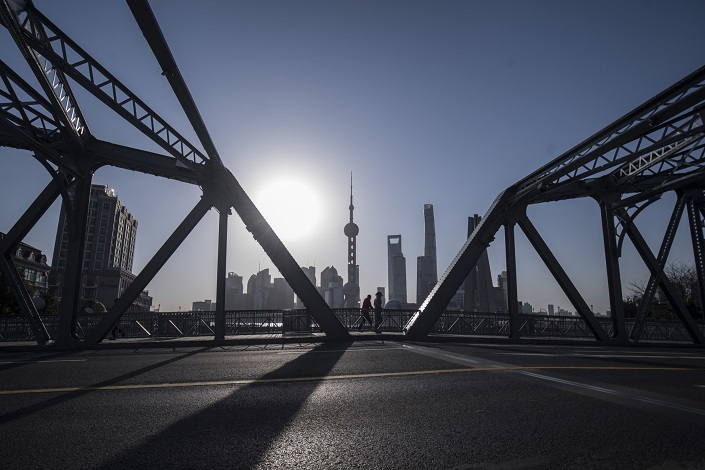 (Bloomberg) ― Investors seem to be brushing off the headwinds for Chinese companies looking to list in the U.S.

Rising tensions between the U.S. and China as well as the spectacular downfall of a high-profile Chinese startup amid allegations of accounting fraud had clouded the outlook for companies from the Asian country looking to list in New York. But in the past month, four Chinese companies have priced their initial public offerings above their ranges, a sign of strong demand.

The latest was Agora Inc., a developer of real-time video and voice communications software, which raised $350 million after pricing its U.S. IPO at $20 per share, $2 above the upper half of its range. Biotech firms Genetron Holdings Ltd, Burning Rock Biotech Ltd. and Legend Biotech Corp. ― a spinoff from Hong Kong-listed Genscript Biotech Corp. ― also priced their IPOs above their indicative ranges.

The strong appetite for these deals ends a more than one-year hiatus for Chinese firms pricing U.S. listings above their ranges, data compiled by Bloomberg show. The last company to price higher than expected was ATIF Holdings Ltd. in May 2019, which has since dropped 62% from that price.

Last year was notable for reduced deal sizes and poor performance among Chinese firms listing in the U.S. as investor appetite for the companies waned. Of the 33 companies from China that listed in the U.S., 14 had to cut their deal size, Bloomberg-compiled data show. Large investment banks began to scale back their work on some of these IPOs, worried about reputational risks and reduced fees.

After Starbucks-challenger Luckin Coffee Inc. plunged in April when it revealed an internal investigation into the fabrication of hundreds of millions of dollars of sales, the sentiment around Chinese companies became even less positive. On top of that, relations between the U.S. and China have been deteriorating sharply and threatening to affect Chinese companies’ access to the deep U.S. capital markets.

The recent above-range pricings can partly be attributed to a widespread boom in demand for health-care and biotech companies, which are riding a peak of investor interest globally. Genetron also boosted the number of shares it sold in its IPO ― it is rare to see a company price above the range and sell more shares ― although judging by its 16% drop, it may have pushed the envelope too hard.

Other Chinese firms to have completed successful U.S. IPOs since the Luckin scandal are in different sectors than the former high-flying startup, be it cloud computing or online delivery, suggesting investors are open to select companies.