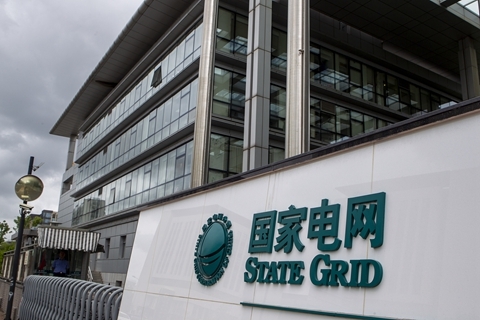 China’s largest electric grid operator has acquired Chilean peer Chilquinta Energia SA for around $2.23 billion in cash, beating out an international group of bidders as its builds up its global footprint.

The deal also gives State Grid a 100% interest in Tecnored S.A., which provides electric construction and infrastructure services to Chilquinta and third parties, and a 50% interest in power transmission company Eletrans S.A., according to a press release from Sempra Energy.

Ratings agency S&P said late last year that the acquisition is in line with State Grid’s investment strategy of focusing on public utilities in regulated markets, and estimated the company will provide financial support for its new subsidiary in the deal.

Chilquinta’s revenue mostly comes from the power distribution business, with lines of 16,900 kilometers spread across the country. It provides electricity to approximately 2 million people.

The Chinese power giant has also invested in Europe. It first invested there in 2012 by acquiring a 25% stake in major Portuguese energy company Redes Energéticas Nacionais for 387 million euros ($434 million). In the following years it acquired 35% of Italian holding company CDPReti and 24% of Greece’s ADMIE S.A. for 2.1 billion euros and 320 million euros, respectively.

As of June this year, State Grid had overseas assets worth around $65 billion, including other properties in Australia and the Philippines.