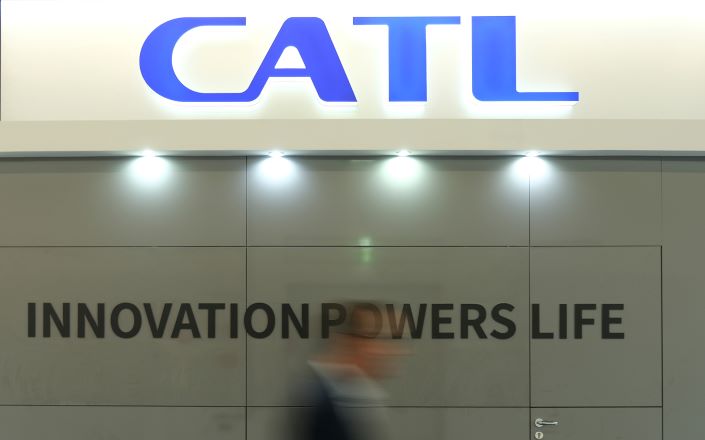 Contemporary Amperex Technology (CATL) has begun construction of a lab to develop advanced clean energy technologies, as the Chinese battery maker grows to become an integral member of the global supply chain for electric vehicles.

Located in Ningde in southeast China’s Fujian province where CATL is headquartered, the lab is scheduled to start operations at the end of 2021, according to the statement.

CATL, a supplier for Tesla, has been increasing investment in vehicle battery development as governments across the world announce plans to phase out the production and sale of gasoline-powered cars, to be replaced by new energy vehicles, as part of efforts to fight air pollution.

Recently, CATL chairman Zeng Yuqun revealed during an interview that the company was ready to produce a battery capable of powering a car for 1.24 million miles over a 16-year lifespan, making them much more competitive than ordinary vehicle batteries which come with warranties covering about 150,000 miles.