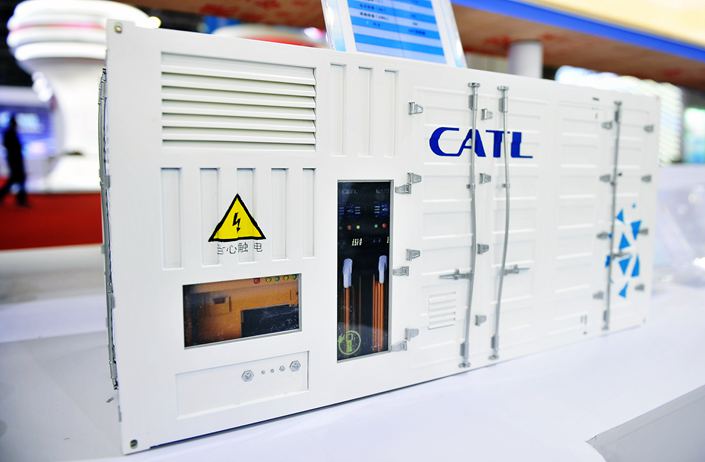 Tesla battery supplier Contemporary Amperex Technology (CATL) is saying it can produce a battery capable of powering a car for 2 million kilometers (1.24 million miles) over a 16-year lifespan. Battery replacement is seen as a major issue restraining consumers from buying electric vehicles.

The news was revealed by CATL chairman Zeng Yuqun during a recent interview with Bloomberg.

Zeng told Bloomberg that CATL is ready to fulfil orders for the long-life battery, which he said is 10% more expensive than ordinary electric vehicle batteries which normally provide warranties covering roughly 150,000 miles. He did not disclose whether anyone had bought the long-distance product yet.

In May, CATL and Tesla were reportedly working on a low-cost, million-mile battery, which is expected to be used in Tesla’s Shanghai-assembled Model 3 sedans later this year or early next year. It is unclear if this is the battery mentioned by Zeng.

In February, CATL signed a two-year battery supply agreement with Tesla, which is localizing its supply chain as part of efforts to make its cars more affordable in the highly competitive Chinese market.

During the Bloomberg interview, Zeng also revealed that CATL and Tesla had put cobalt-free battery development on the top of their agenda, a move that could further reduce the production cost of Tesla-branded cars as cobalt is an expensive metal.

“He is talking about cost all day long, and I am making sure we have the solutions,” Zeng said of Tesla founder and CEO Elon Musk during the interview.