By Peng Yanfeng, and Timmy Shen 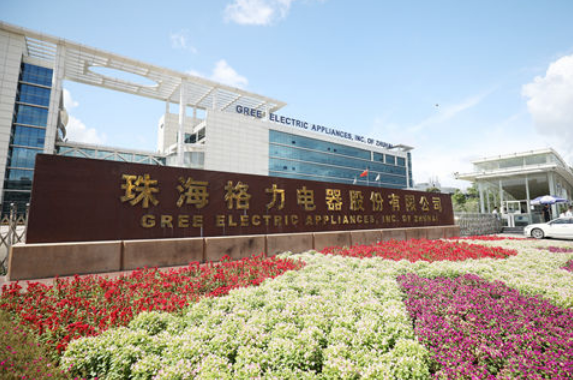 Appliance-maker Gree Electric admitted Saturday that it mistakenly submitted the wrong information in its bid to supply equipment to China’s largest mobile carrier, an error that ended up costing it its share of the 408 million yuan ($52.6 million) contract.

Gree Electric Appliances Inc. of Zhuhai said in a statement (link in Chinese) that it accidentally submitted materials for a different project when it bid earlier this year to supply water-cooling gear to China Mobile Communications Group Co. Ltd.

Gree Electric said it has punished the person responsible for the mistake.

On Feb. 11, China Mobile announced it was seeking bids for the contract. One month later, it announced (link in Chinese) that Gree Electric had won its bid to supply 30% of the contract, while a unit of rival appliance-maker Midea Group Co. Ltd. won the remaining 70%.

However, a few days later, China Mobile said it had received a report that there was an error in Gree Electric’s description of a project, and in June, it announced that it had disqualified the appliance-maker from participating, leaving rival Midea as the sole supplier, according to a June 22 notice (link in Chinese).

In its Saturday statement, Gree Electric also accused a rival in Guangdong province of orchestrating false media reports that have been attacking it. A source close to Gree Electric told Caixin that it was Midea that reported the error to China Mobile.

As competition heats up between the rival appliance-makers, it’s becoming common practice for the pair to tattle on each other whenever possible, a former Gree Electric executive said.

In recent years, Midea has been closing the gap between the two for the title of China’s biggest air conditioner manufacturer. In 2019, Midea booked 119.6 billion yuan in revenue from its air conditioner business, about 19 billion less than Gree Electric’s, according to information from each company’s 2019 annual report. In 2018, the gap was 46.3 billion yuan.