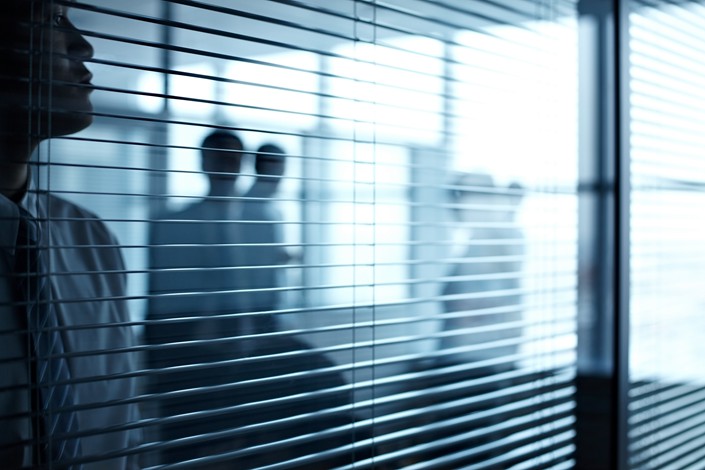 Oversupply in China’s coal industry for the last eight years has prompted Beijing to launch a campaign to weed out many of the nation’s smaller, less efficient collieries.

Sichuan’s largest coal miner has been forced into bankruptcy by its creditors, becoming one of the sector’s largest such cases to date as the industry suffers from prolonged overcapacity.

Oversupply in China’s coal industry for the last eight years has prompted Beijing to launch a campaign to weed out many of the nation’s smaller, less efficient collieries. While those smaller companies have felt the brunt of the pain, the larger, state-owned Sichuan Coal Industry Group Ltd. Liability Co. joined their ranks last month when a provincial court in the capital city of Chengdu sided with the company’s creditors in forcing the miner into bankruptcy reorganization.

In a filing to the Shanghai Clearing House on Thursday, Sichuan Coal asked its creditors to report obligations they are owed before Aug. 14. It added it will hold a creditors meeting at a date to be determined in August.

One of those creditors, the Sichuan Commercial Investment Group Ltd. Liability Co., holds 207 million yuan ($29.3 million) worth of past-due debt and was one of the entities requesting the bankruptcy reorganization. On June 11, the Chengdu court accepted the application, which showed Sichuan Coal had already defaulted on several billion yuan in debt. The company’s financial report showed that last year it had more than 8 billion yuan in overdue debt.

In making its decision, the Chengdu court determined Sichuan Coal lacked the ability to repay its debts, but that the company still had value in continuing as an operating entity. At its 2020 annual work review meeting, Sichuan Coal’s Chairman Jing Hongnian had expressed hope that the company could return to profitability through a reorganization of its debt, its assets and its businesses.

Founded in 2005, Sichuan coal is fully owned by the provincial branch of the State-owned Assets Supervision and Administration Commission, and is the parent of more than 20 subsidiaries in the local coal industry. Last year it produced 22.74 million tons of raw coal, representing 69% of the total for all of Sichuan province that year. In the industry association’s 2019 list of the 50 largest producers, Sichuan Coal was the 33rd largest by revenue and 35th largest by output.

The company’s troubles are the result of years of losses, partly due to market conditions that have seen low prices due to oversupply dating back to 2012. Over that period, the benchmark Bohai-Rim Steam-Coal Price Index sank from a high of 797 yuan per ton to as little as 371 yuan.

Among large producers that were relatively better able to weather the downturn, Sichuan Coal was hit harder than most due to the province’s complex geology that makes extracting its coal more costly. As a result, the company went from reporting a modest 24 million yuan loss in 2012 to a 1.62 billion loss in 2016.

As the Beijing program to eliminate excess production took effect and coal prices firmed, Sichuan Coal was able to return to profitability in 2017 and 2018. But it slipped back into losses last year and the first quarter of 2020, with losses of 552 million in the former and 415 million in the latter. As its finances deteriorated, the company first defaulted on a super short-term 1 billion yuan note in 2016, and has made numerous other defaults since then.