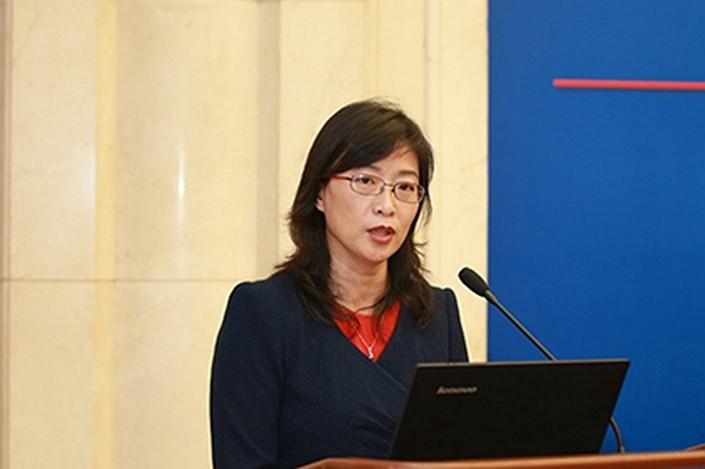 China’s top foreign exchange regulator has appointed a nearly three-decade veteran of the watchdog as one of its deputy chiefs, according to a statement (link in Chinese) on Monday.

Wang Chunying was previously chief economist of the State Administration of Foreign Exchange (SAFE) and director of its Department of Balance of Payments, which monitors cross-border capital flows.

Wang has filled a position that had remained vacant for half a year, since Zhang Xin left SAFE in January to become a vice governor of South China’s wealthy Guangdong province.

SAFE, which operates under China’s central bank, manages more than $3 trillion in foreign currency reserves. It drafts related laws and regulations, and proposes policies for the foreign exchange system.

“You won’t become an expert even after working at SAFE for three years, but you can become a layperson after an absence of three months,” Wang once told class at the prestigious Tsinghua University, people with knowledge of the matter told Caixin.

With Wang’s appointment, SAFE now has four deputy heads (link in Chinese). The agency has been led by People’s Bank of China Deputy Governor Pan Gongsheng since 2016.