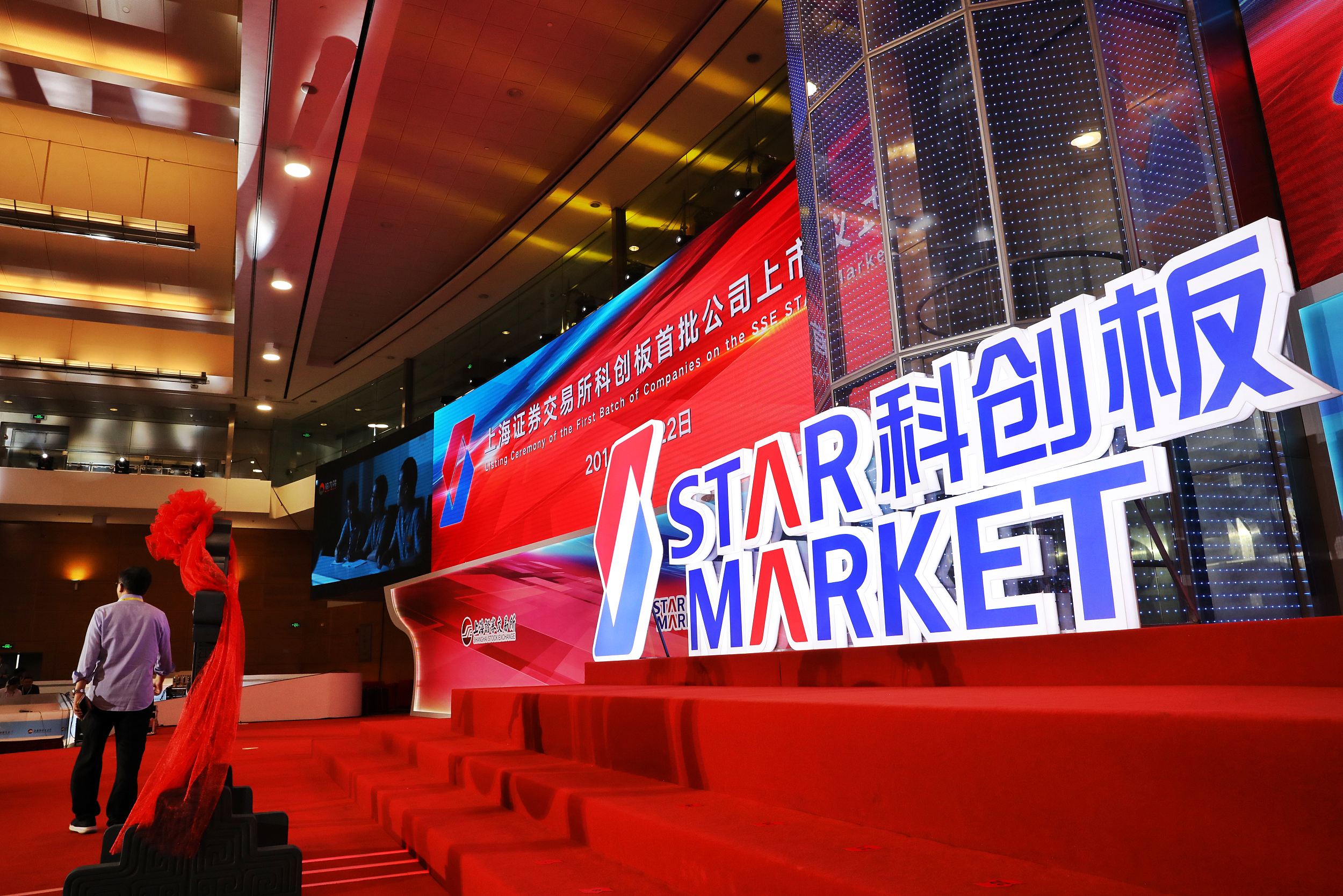 It may still be losing money, but Chinese investors are still seeing plenty of potential in a specialist maker of robots that assist in bone surgery.

Newly listed shares of Tinavi Medical Technologies rose a massive 614% — representing a more than seven-fold increase — in their Tuesday trading debut on Shanghai’s year-old Nasdaq-style STAR Market. The gains continued, albeit at a more modest rate, on Wednesday, with the stock up another 5.8% midway through the trading day.

Tinavi priced its shares at 12.04 yuan apiece, raising about 500 million yuan ($71 million) in the process. When the dust had settled, its shares ended their first trading day at 86 yuan.

Tinavi’s rosy outlook aside, the spectacular gains owe as much to China’s experimentation with reform designed to make its stock markets less bureaucratic and more market-oriented. The STAR Market has been the first to adopt those reforms, which officially remove a 44% maximum gain limit still observed on the country’s other major markets for all newly listed stocks on their first trading day.

Tinavi accomplished its spectacular first-day rise despite the fact that it’s still losing money, as investors bet sales of its medical robots will grow quickly to pull it into the black. Last year the company reported a 33.7 million yuan loss, excluding one-time items, narrowing about 14% from the previous year.

Tinavi isn’t the only one that’s benefited from the STAR Market’s more company-friendly rules. This week leading microchip maker SMIC announced the pricing for its own massive STAR Market IPO that could raise up to $7.5 billion — the mainland’s largest listing in a decade. That listing was distinguished by the eye-popping price-to-earnings (PE) ratio of 83 that SMIC set, more than triple the informal cap currently used on the mainland’s other stock exchanges.