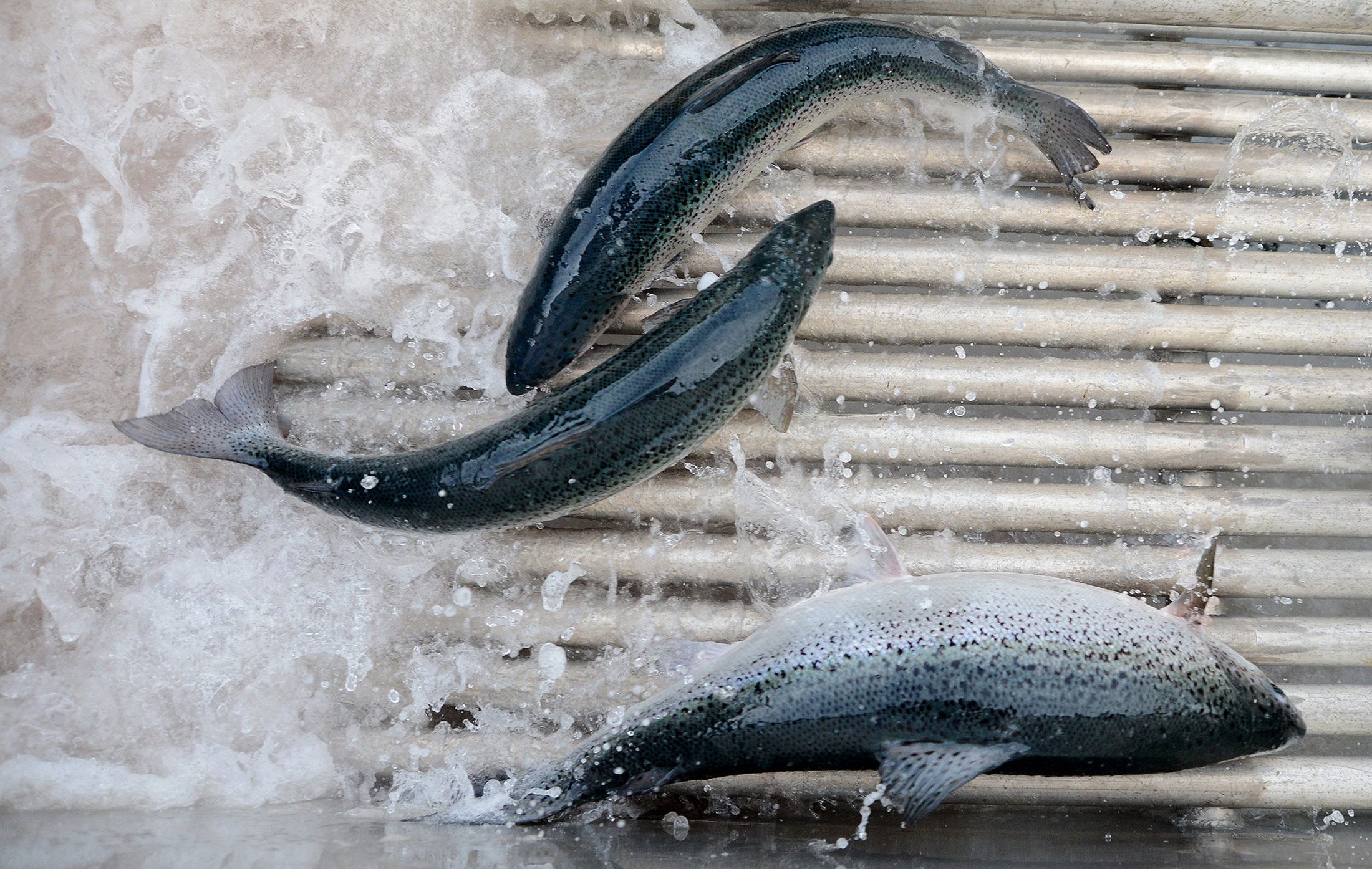 Even though Chinese officials indicated there were no official restrictions on Chilean salmon, consumers in the Asian nation remain wary after authorities initially traced an outbreak of the virus to a chopping board used by a seller of imported fish.

Those fears are set to grow after the detection this week of Covid-19 in Ecuadorian shrimp, Salmon Chile President Arturo Clement said. Most authorities and health experts say there’s no evidence that food can transmit the virus.

“There has been a psychosis with the issue, therefore Chinese demand went to zero and hasn’t recovered,” he said in an interview Friday. “There’s confusion in the market, which causes people to stop consuming seafood.”

Some shipments that Chilean producers had already sent to China are stuck there, while others were redirected to other markets. China typically buys about 40,000 tons of Chilean salmon a year, making it the South American country’s fifth largest customer, trailing the U.S., Japan, Brazil and Russia.

Brazilian and Russian demand for Chilean salmon has also dropped in the pandemic, with prices sinking and producers facing losses, he said. U.S. demand is the one saving grace.

“In the end, the only open market we have is the U.S., which is far bigger, but that has put enormous pressure” on prices, he said.

Today, Chilean salmon farms are operating at 90% capacity after implementing a series of Covid-19 protocols. Still, volume in the first half of the year was 4% higher than the same period last year, Clement said.

For producers, the second quarter was grim, with a 40% drop in prices signaling losses for all operators, he said. Fortunately, the industry is coming out of three or four good years, meaning farms are well positioned to absorb the blow, with a recent uptick in prices helping, Clement said.