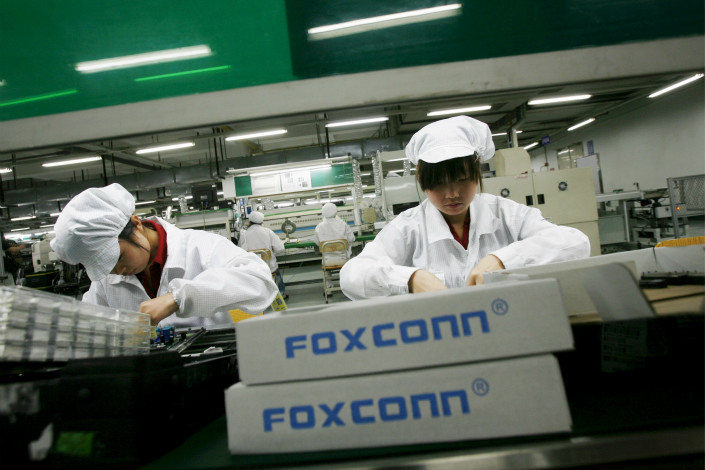 Taiwanese contract manufacturer Foxconn plans to invest $1 billion to expand its iPhone production at a plant in southern India, Reuters reported Saturday citing two sources, as Apple quietly decouples some of its manufacturing from China amid the escalating tech war between Beijing and Washington.

“There’s a strong request from Apple to its clients to move part of the iPhone production out of China,” one of the sources told Reuters.

Production of some of Apple’s iPhone models, made by Foxconn in China, will shift to the Sriperumbur plant in the state of Tamil Nadu, where Apple’s iPhone XR is made, the source told Reuters.

The planned factory expansion will create 6,000 new jobs, one of the sources said, according to Reuters.

Some experts say that making more phones in India will help Apple save on import taxes and labor costs in India where iPhones are considered as a status symbol due to their high prices.

Apple’s production shift is in line with an Indian government plan, launched last month, to offer incentives to global smartphone markers in exchange for promises of establish or expand production in the South Asian country.

Apple only accounts for 1% of India’s smartphone market, Reuters reported, lagging much far behind its Chinese and South Korean rivals such as Xiaomi and Samsung.

In the first quarter of 2020, Xiaomi continued to be the biggest smartphone vendor in India with a market share of 30%, followed by Chinese brand Vivo with 17% and South Korea’s Samsung with 16%, according to research firm CyberMedia Research.

Samsung has already said it will make smartphones for export from its plant outside New Delhi, according to the Reuters report.