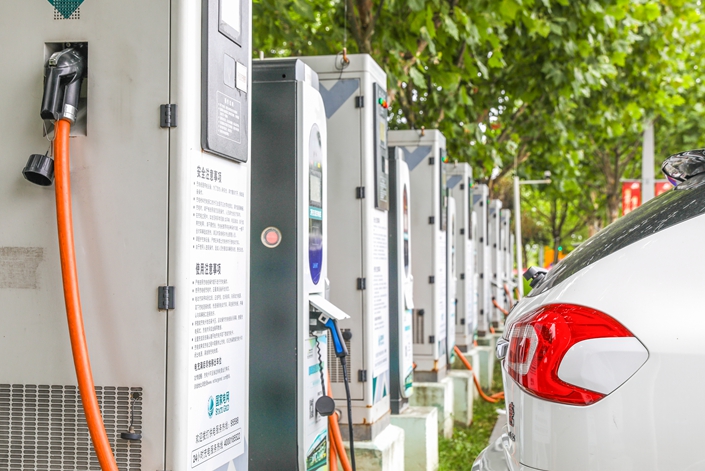 Chinese electric vehicle startup Li Auto has filed for a U.S. initial public offering, seeking to raise up to $100 million, as the loss-making company hunts for fresh capital to bankroll its growth.

Li Auto hopes to list shares on the Nasdaq Global Market under the symbol “LI”, and will use the proceeds to develop new products and manufacturing facilities and for general corporate purposes, according to a filing to the U.S. Securities and Exchange Commission Saturday.

The company’s most recent funding round took place on July 1, 2020 when it raised $550 million, nearly 91% of which came from Inspired Elite Investments Ltd., a subsidiary of Chinese lifestyle service and food delivery giant Meituan Dianping, the filing said.

Li Auto began mass production of its first model, Li ONE, in November 2019. As of June 30, 2020, it had delivered 10,473 Li ONEs, a six-seat electric sports utility vehicle that can be powered by either electricity or gasoline, the company said.

Li Auto has been unprofitable since its inception. The company said that it booked revenues of $120.3 million on losses of $10.9 million in the first quarter of 2020.

Liu Yukun contributed to this report.