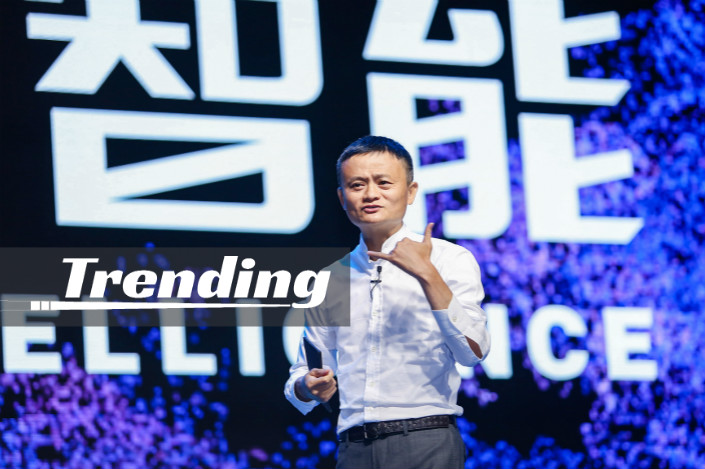 Alibaba co-founder Jack Ma cut his holdings in the e-commerce company to 4.8% from 6.2% over the past year, according to the firm’s annual report released on Friday. At the current share price, the stake he sold would be worth around $8.2 billion. Ma, who is currently China’s second richest person, with a net worth of $47.8 billion according to Forbes, retired from being Alibaba’s chairman last year to focus on philanthropy.

Ma’s divestment follows in the footsteps of several top executives at China’s tech and e-commerce giants including Tencent and Pinduoduo, even as the companies’ share prices rose sharply as the Covid-19 pandemic drove consumers online. Tencent founder and chairman Pony Ma sold about 14.7 million shares for HK$6.27 billion ($810 million) in the first half of 2020, while Tencent’s Martin Lau reduced his holding by HK$254 million. In July, Colin Huang, founder of e-commerce upstart Pinduoduo, stepped down as chief executive officer, transfering and donating roughly $14 billion worth of shares to support philanthropy and future management.

Within Alibaba, co-founder and second largest individual shareholder Joseph Tsai has also reduced his stake in the company from 2.2% to 1.6%, a drop worth roughly $3.3 billion. Ma and Tsai have steadily become less involved in the daily operations of Alibaba since Daniel Zhang assumed the role of chief executive officer in September 2019, following Ma’s retirement.

In 2020, Ma and Tsai have both individually and collectively led Alibaba to donate millions of units of personal protective equipment (PPE) to over 150 countries and regions. According to a philanthropy report for the fiscal year 2020 published on Monday, Alibaba claims that the company as a whole has devoted over $3.3 billion to fighting Covid-19. Previously, an April 2019 filing with the U.S. Securities and Exchange Commission stated that Ma might sell up to 21 million shares within one year to support his charity work.

The topic has received over 7 million views on Weibo. Many people feel optimistic about Ma’s divestment and see it as a sign that the billionaire might become more committed to his philanthropic efforts.

Some netizens wonder why several top executives at China’s tech giants have all chosen this year to cut their shares in their companies, while others say “don’t read too much into it” and argue that it is perfectly normal to sell when stock prices are high.