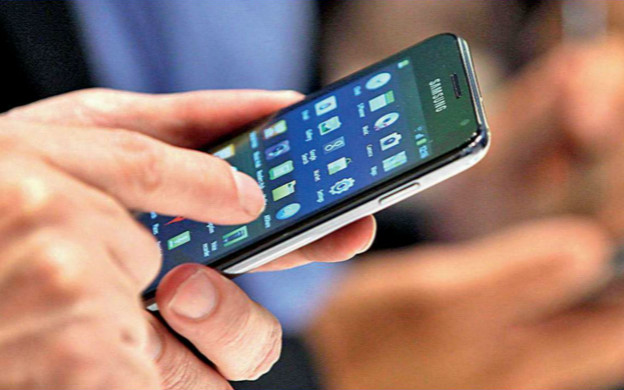 The Chinese companies whose 59 apps have been banned in India on national security grounds have been given three weeks to respond to an Indian questionnaire consisting of more than 70 questions revolving around content moderation, foreign government ties and user data security, Reuters reported Wednesday.

Reuters said that it has seen the Indian Information Technology Ministry’s questionnaire, which asks owners of the banned apps including TikTok whether they obeyed any foreign government in editing, promoting or demoting content, whether they were under probes by the United States, European Union or elsewhere for surreptitiously harvesting user data, among other questions. Tensions between India and China have been heightened following a border dispute.

The questionnaire also includes a question seeking to investigate whether company executives in India communicated with film stars, social media influencers or journalists to promote any content, even if the communication was not for commercial purposes. Other questions are related to advertisers, business structure, taxation practices and privacy policies, according to Reuters.

In late June, the Indian government banned 59 Chinese apps including ByteDance’s TikTok, Tencent’s WeChat, Alibaba’s UC Browser and Baidu’s Baidu Maps in what they called a move to eliminate the threats posed by the apps to the country’s sovereignty and security.

Related: Four Things to Know About What Makes TikTok Tick