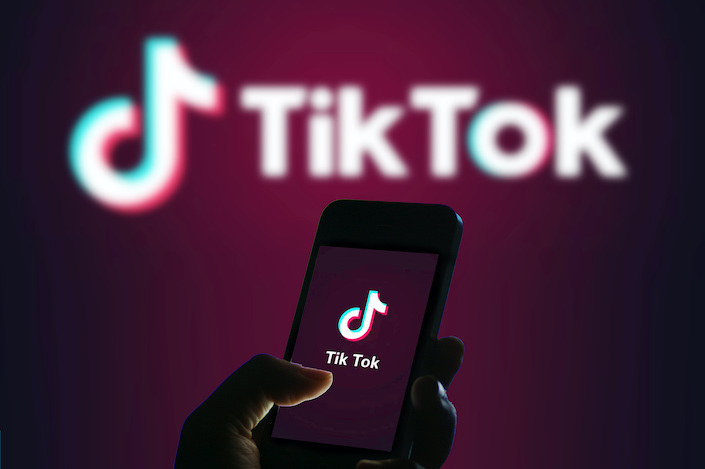 U.S. users account for about 8% of TikTok’s total downloads, according to market researcher Sensor Tower.

He made the comments amid rising tensions between the U.S. and China as scrutiny of the popular short-video platform intensifies in the U.S. and elsewhere.

When asked during a Fox News interview Monday whether the U.S. would consider banning social media apps from China, “especially TikTok,” Pompeo said, “I don’t want to get out in front of the president, but it’s something we’re looking at.”

Pompeo said Americans should download the app only “if you want your private information in the hands of the Chinese Communist Party.”

Since the beginning of 2019, TikTok, which is owned by Beijing-based startup ByteDance, has been embroiled in regulatory disputes in the Trump administration over data security, privacy protection and other issues. U.S. politicians say the app poses a threat to national security because of ties to China.

TikTok said previously that national security concerns are unfounded because its data centers are entirely outside of China and none of that data is subject to Chinese law. U.S. user data is stored in the United States, with a backup in Singapore, according to TikTok.

TikTok’s parent ByteDance did not immediately respond to requests for comment.

Last week, TikTok became one of dozens of Chinese apps banned from India on national security grounds. India is the app’s largest overseas market, with at least 120 million monthly users in the country. TikTok has 611 million downloads in India, accounting for about 30% of its total installs, while the U.S. accounts for about 8%.

In February 2019, TikTok paid a $5.7 million fine to the U.S. Federal Trade Commission over allegations that an earlier version of its app, called Musical.ly, violated the Children’s Online Privacy Protection Act by allowing kids younger than 13 to sign up without parental consent.

In March, U.S. Republican Senator Josh Hawley of Missouri proposed banning federal employees from using TikTok on their devices and accused the company of sharing data with the Chinese government.

Several U.S. agencies that deal with national security and intelligence issues, such as the Transportation Security Administration, have already banned employees from using the app.

In the face of increasing political scrutiny, TikTok is building up its lobbying operations in the U.S. The company has spent $115 million to hire lawyers and lobbyists, according to investigative news site ProPublica. It has tapped the head of a top lobbying group for internet companies to lead its Washington policy operations.