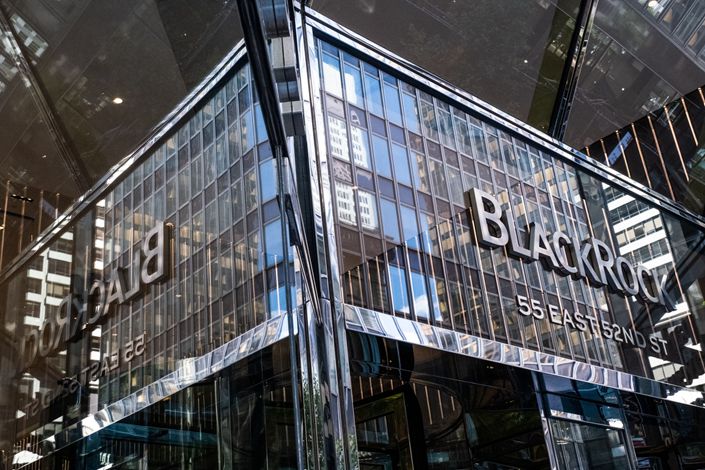 (Bloomberg) — The world’s biggest money manager is joining a wave of global investors taking profits in Chinese equities after a historic rally, and plans to shift some of the funds to emerging markets that are in a more nascent stage of recovery.

Gordon Fraser, co-head of global emerging markets equities at BlackRock Inc., began betting on stocks in countries such as India, Indonesia, Russia and Mexico, which have been among the worst hit by the pandemic, but with prospects to recover because of their “very flexible economies.” These countries have sustainable levels of debt, floating exchange rates, as well as resilient populations used to dealing with economic shocks, he said in an interview.

BlackRock, with about $7.3 trillion in assets under management as of end-June, joins DWS Group and HSBC Holdings Plc in pointing to recent outperformance of Chinese shares as reason to take some money off the table. The MSCI China Index had rallied more than 40% from a March 19 low amid signs of economic recovery from the pandemic and cheer-leading from state-run media, before paring those gains in the past few days as the country acted to cool the speculative frenzy.

“The bias is to reduce exposure and take profits because they’ve done well,” said Hong Kong-based Fraser, whose main $1.3 billion fund has beaten 93% of peers in the past three years based on Bloomberg-compiled data. “We’re still overweight China. We’re not negative. We’re just more positive on other opportunities that have yet to enjoy economic improvement.”

The reduction in exposure to Chinese stocks comes after Fraser increased the holdings during the January-February period even as the coronavirus raged through the nation.

“The biggest call into the next six months is that emerging markets are well placed to exit Covid,” he said. “EM is a big beneficiary of global policy largesse. We started to move the portfolio in the height of the crisis buying into those we believe will bounce back the most.”