Trending in China: Investigation Reveals Your Face Worth Just 7 Cents to Scammers in China 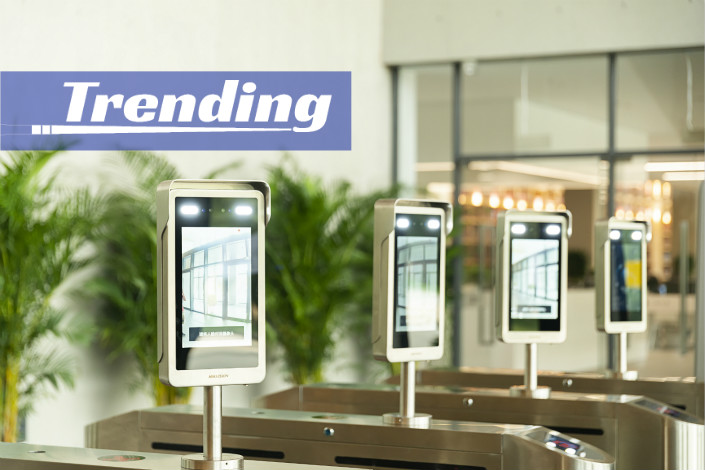 China’s facial recognition data has been sold online for as little as 0.5 yuan (7 cents) apiece, according to a Xinhua report. On major e-commerce sites including Taobao and secondhand platform Xianyu, vendors are explicitly selling bundles of personal data, including photos of individuals holding their national ID cards, as well as bank account numbers and phone numbers. Scammers then use the information to generate fake accounts or commit fraud.

Real-name and photo authentication is reshaping everything in China from government programs to a slew of individual apps. The network of color-coded “health QR codes” launched during the Covid-19 pandemic requires a constant update of personal information, while internet giant Tencent has implemented face scans to curb young gamers’ screen time and detect any impulsive spending. At the same time, Huawei, WeChat and Ant Group’s Alipay have all introduced face-scanning payment methods.

Xinhua journalists have delved into the market for user data, collected through apps and websites on behalf of online vendors. Such sales are advertised on Taobao and Xianyu using vague code words, but the actual transactions are often conducted on messaging apps such as WeChat and QQ in order to avoid detection. For 35 yuan ($5), scammers can also buy computer software that can animate photos to fool face scans in apps, allowing them to hack into bank accounts and social media profiles.

Although China’s first civil code, effective from next year, spells out the protection of biometric information, experts believe that this is easier said than done. According to Xinhua, facial recognition data is a peculiar case because it poses little privacy risk per se, but can be highly problematic once combined with other user data such as ID numbers and bank account details. Experts suggest that databases should strictly store facial biometrics and other information separately to prevent scammers from stealing them in bundles.

Internet users are deeply worried by Xinhua’s report, especially after witnessing the power of data collection in the fight against Covid-19. The controversy also comes soon after the trial of China’s first facial recognition case began in Hangzhou in June. Law professor Guo Bing sued a local wildlife park for requiring a face scan upon entry without his consent and then denying his refund request. The incident continues to stir up heated debate as people await the court’s final ruling.

Many people argue that apps and companies have no right to require facial recognition in the first place. “Nowadays I have to scan, upload, and submit every piece of information about myself. I feel like I’m stripped naked. Data privacy is just a joke,” one user wrote. But even amid the outrage, some users try to lighten the mood, saying “my beautiful face is definitely worth more than 0.5 yuan.”