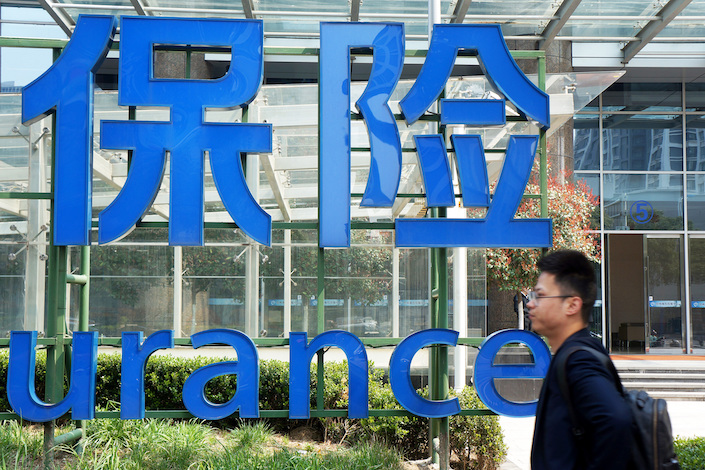 Chinese insurers had total assets of nearly 22 trillion yuan as of the end of May.

The China Banking and Insurance Regulatory Commission (CBIRC), the national regulator, issued guidelines Tuesday for a supervisory shakeup affecting the country’s 87 property insurers and 13 reinsurance companies. The move renewed earlier efforts to decentralize regulation in the banking and insurance industries to improve efficiency.

Under the new guidelines, the CBIRC will hand over regulatory responsibilities for 64 property insurers to local authorities. The top regulatory body will maintain direct oversight of the remaining 36 institutions, mainly large players with nationwide services such as PICC Property and Casualty Co. Ltd. and Ping An Property & Casualty Insurance Co. Ltd., as well as agricultural-focused property insurers, internet insurers and reinsurers.

The changes are part of efforts to better allocate regulatory resources and enhance coordination between local and national regulators, the commission said in a statement. The measures will improve supervision of property insurers and reinsurers and enhance market vitality, the CBIRC said.

Zhu said the renewed reform started with the property insurance sector rather than the much larger life insurance sector, reflecting regulators’ prudence in making the changes. Zhu said he expects the reform to be expanded to the entire insurance industry at some point.