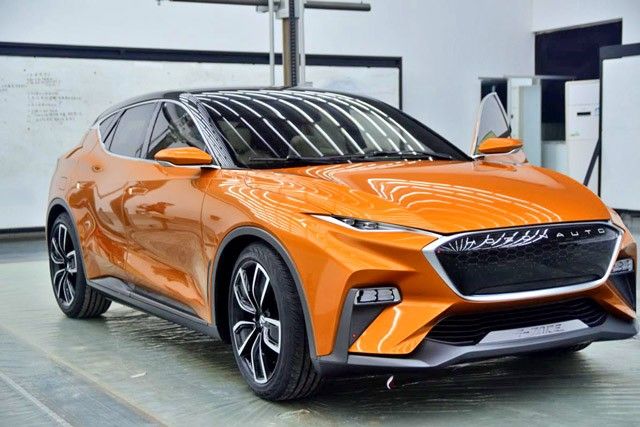 Lesser-known Chinese electric vehicle startup Hozon Auto plans to go public on Shanghai’s Nasdaq-like high-tech STAR Market by the end of 2021, the company said in a WeChat post on Monday.

The announcement comes a little over a week after its peer Li Auto filed for an initial public offering (IPO) on the Nasdaq Global Market.

The WeChat post also revealed that Hozon Auto has launched a series C funding round, without providing further details. The company has completed four fundraising rounds to raise some $900 million, according to domestic media reports.

Currently, Hozon Auto has two models ― the Nezha N01 and the Nezha U ― which started deliveries in November 2018 and June 2020 respectively, the company said. It added that it has delivered more than 16,000 electric cars as of the end of June.

The Zhejiang-based firm also said that its third model, which is able to run 401 kilometers on a single charge, is set to hit markets in the third quarter of 2020.