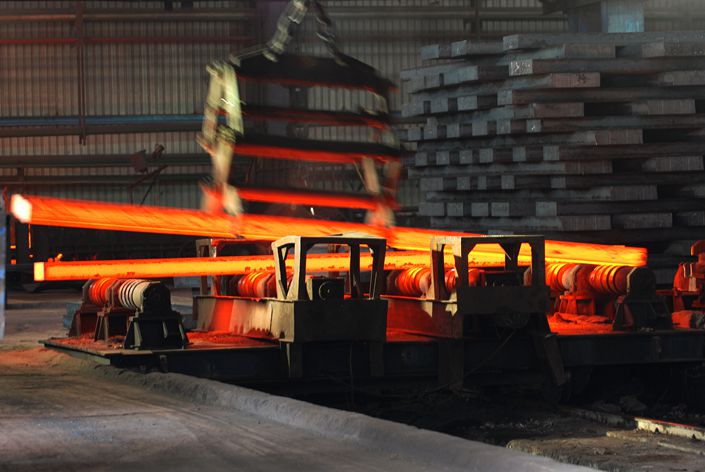 China’s steelmaking heartland is seeking to increase its influence on the global industry by encouraging local steel mills to merge and establish one or two world-class enterprises.

Hebei province is pushing forward a three-year integration plan for its private and state-owned steel firms which involves building world-class conglomerates and three or four groups with nationwide influence, according to a document released by the provincial economic planner on July 13.

This is in line with Hebei’s long-lasting effort to consolidate its steelmakers. Its five-year plan through 2020 suggests the province should form a regional industrial network led by two state-owned steelmakers, Shougang Group Co. Ltd. and HBIS Group Co. Ltd.

Cuts to excess capacity are also set to continue, with some 14 million tons of crude steel capacity to be cut in the province this year. The province’s yearly output had already been slashed to 227 million tons by 2018 from its peak of 320 million tons in 2011. It is set to reduce that figure to 200 million by the end of this year.