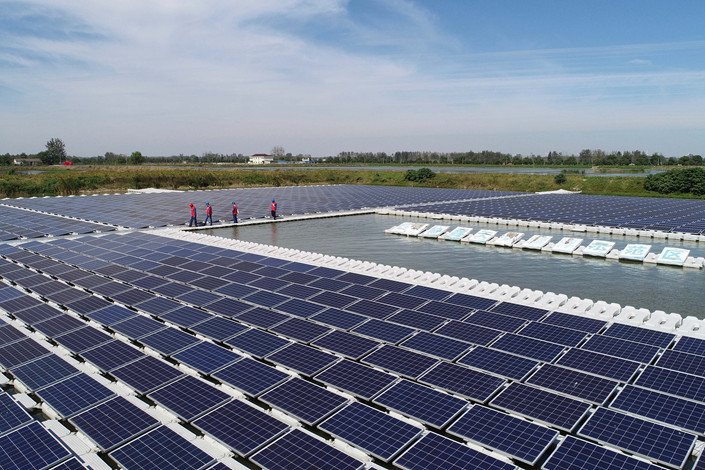 Fresh data from China’s solar power industry association suggests the sector is consolidating, as big companies produce a greater share of the world’s largest solar market’s cells and components and smaller ones are pushed out.

The nation’s ten largest photovoltaic companies by output accounted for some three quarters of China’s solar cell production in the first half of 2020, up from about 55% in January.

They also accounted for some 94% of the output of silicon wafers, a key component, and almost all production of the polysilicon used to make them.

The coronavirus pandemic has had a limited impact on solar manufacturing, according to Wang Bohua, vice chairman of the China Photovoltaic Industry Association (CPIA), which released the figures at an industry conference held online Tuesday. Cell production was up more than 15% for the first six months, he said.

But strong upstream performance does not mean more sales, and the consumption side of the industry is likely to face trouble as people save rather than spend their money in the wake of the Covid-19 crisis.

China is the world’s biggest exporter of solar-related products, but those exports declined in value by about 10% in the first five months on the same period last year.