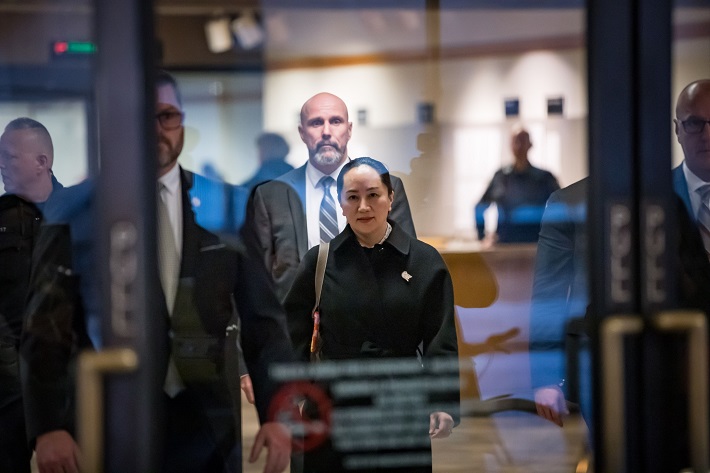 (Bloomberg) – The Huawei Technologies Co. executive at the center of a bitter dispute between China and Canada is launching a new argument to halt her extradition to the U.S. in a fraud case.

Meng Wanzhou, chief financial officer of the state-championed telecommunications firm, accuses the U.S. government in a new court filing of using her as a bargaining chip and misleading the Canadian government about evidence in the case, the Globe and Mail newspaper reported Friday. She is seeking a stay of extradition after her first bid to halt proceedings failed in May.

Meng’s legal team says in the filing that court proceedings “have been poisoned” and “can no longer be reasonably regarded as fair, regardless of the undoubted good faith of the court,” according to the Globe. Meng’s lawyers accused the U.S. of distorting facts and selectively quoting evidence against her.

Meng was arrested on a layover in Vancouver in December 2018. Shortly after, China detained two Canadians and halted billions in agricultural imports from Canada. Chinese authorities indicted the men on espionage charges last month.

Prime Minister Justin Trudeau has resisted pressure to order a halt to the Huawei CFO’s extradition proceeding as part of a prisoner swap for the two Canadians.