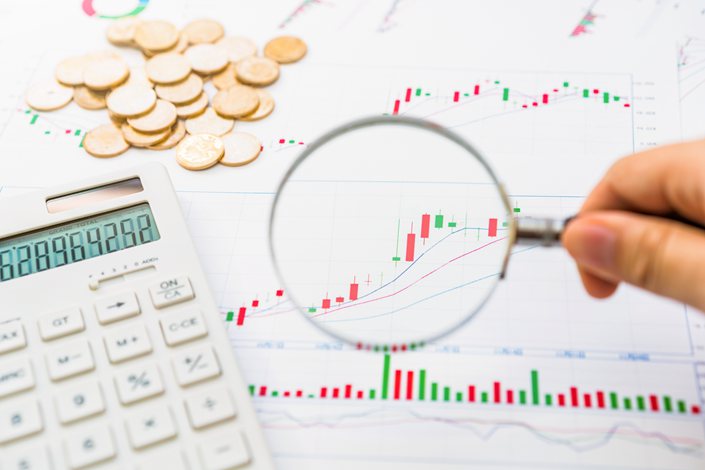 The company had originally scheduled the issue earlier in July but failed to complete the sale, citing “market volatility.”

A Beijing government-owned capital management firm has been forced to scale back a planned 4 billion yuan ($571 million) bond sale aimed at repaying the borrowings of a heavily indebted subsidiary after investors gave the issue a cool reception.

The company had originally scheduled the issue earlier in July but failed to complete the sale, citing “market volatility.” It revived the issue this week and bookbuilding was due to start on Wednesday, but multiple investors received a cancellation notice from the underwriters later that evening.

Haidian SCMC currently has a bond quota of 10 billion yuan and in March, it issued two 3 billion-yuan bonds at a coupon rate of 3.1%. The proceeds were to be used to repay the company’s own debt.

In the prospectus (link in Chinese) for the latest bond sale published on Tuesday, the 4 billion yuan proceeds were to be used to repay a 1.5 billion short-term commercial paper issued by Beijing Haidian State-owned Asset Investment Group Co. Ltd. (Haidian SAIG) — Haidian SCMC’s wholly owned subsidiary — which matures on Sept. 2. The remainder was earmarked for repaying Haidian SAIG’s debts to financial institutions, and some liabilities of another subsidiary.

Haidian SAIG, formerly known as Beijing Haiguo Xintai Investment Holding Center, was set up in 2012 and is controlled by the State-owned Assets Supervision and Administration Commission of the Beijing Haidian district government.

Haidian SAIG has 18 onshore and offshore bonds totaling 19 billion yuan, 6 billion of which mature this year. It also has a $500 million offshore bond that matures in 2022. China Chengxin International Credit Rating Co. Ltd. this month gave (link in Chinese) Haidian SAIG a AAA rating. However, S&P Global Ratings Inc. in June downgraded its long-term credit rating on Haidian SAIG from “BBB” to “BBB-,” the lowest grade before a bond drops into junk status, and said that “we expect Haidian SAIG’s financial leverage to remain very high in the next 12 to 24 months, due to weak operating cash flow and persistent high total debt.”