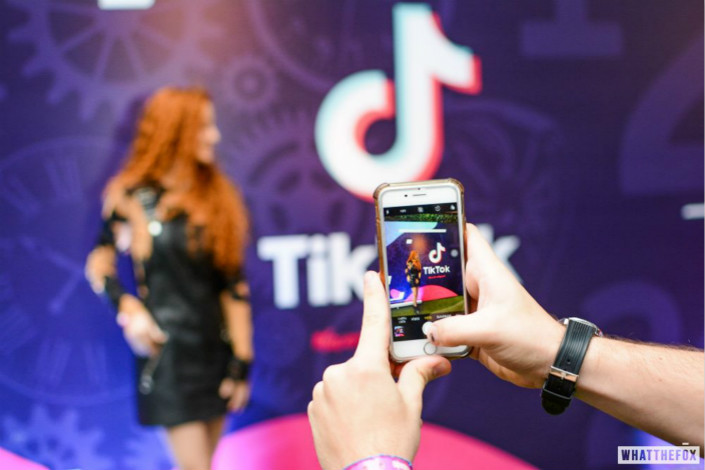 U.S. Treasury Secretary Steve Mnuchin confirmed Wednesday that TikTok is under a national security review by the department’s Committee on Foreign Investment in the United States (CFIUS), Reuters reported, as TikTok’s CEO defended the place of the Chinese app in the U.S. market.

It is the first time that the U.S. government has admitted that TikTok is subject to review by the CFIUS amid growing calls from some American lawmakers for tighter scrutiny of the Chinese app due to fears over how it handles users’ data. CFIUS has the authority to scrutinize foreign investment which it believes could be detrimental to national security.

“TikTok is under CFIUS review. We will be making a recommendation to the president this week so we have lots of alternatives,” Mnuchin said, according to Reuters.

Mnuchin’s remarks come a week after a U.S. Senate committee unanimously passed an act aimed at banning TikTok from being used on government-issued devices. Earlier this month, U.S. Secretary of State Mike Pompeo said that the Trump administration was considering a ban on TikTok and other Chinese social media apps on national security grounds.

Also on Wednesday, TikTok published a blog post by its new American CEO Kevin Mayer, in which he wrote that American advertisers would be left with few choices in the absence of TikTokand that competition in the U.S. digital social entertainment industry would dry up.

Mayer also stressed in the blog post that TikTok does not accept political advertising and has no such agenda, possibly in response to recent concerns from a group of top Republican senators who have voiced worries that TikTok could be used by the Communist Party of China to engage in influence campaigns designed to meddle in American elections.

After being banned last month in India, a market that accounted for nearly a third of its global downloads, TikTok faces uncertainties in the U.S., with White House economic advisor Larry Kudlow hinting that leaving its Chinese parent ByteDance and operating as an American company could be a much better option for TikTok to escape a ban.

Related: U.S. Senators Worry TikTok Could Be Used to Interfere in Elections