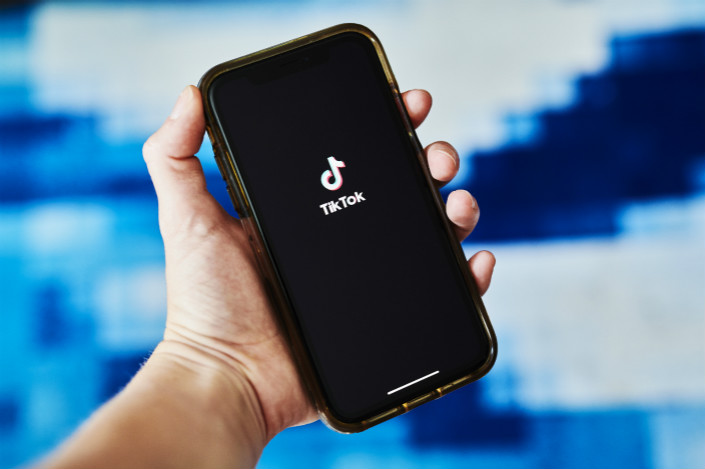 TikTok has announced the launch of a $200 million fund to encourage U.S.-based “influencers” to create more content, even as the Trump administration threatens a ban.

To qualify for the TikTok Creator Fund which will accept applications starting August, creators must be 18 or older, meet a certain follower threshold and consistently post original content in line with the platform’s community guidelines, TikTok U.S. general manager Vanessa Pappas wrote in a blog post published on Thursday.

The fund, which will be handed out over the following year and is expected to grow, is part of TikTok’s broader plans to support users to gain additional earnings on its platform, through which some star creators have signed brand partnership and sponsorship deals.

The creator fund’s launch comes as TikTok comes under increased scrutiny in the U.S., where some lawmakers are urging the government to ban the ByteDance-owned app due to concerns about its data processing activities and alleged ties with Beijing.

Despite mounting U.S. pressure, TikTok is reportedly planning to hire 10,000 employees in the U.S. over the next three years, a move that comes amid reports that a group of U.S. tech investors led by venture capital firms General Atlantic and Sequoia Capital are in talks with U.S. regulators about an option to buy a majority stake in TikTok.

Last week, White House economic advisor Larry Kudlow said that decoupling TikTok from ByteDance and making it an independent American company could be a possible option for the app to escape a U.S. ban.