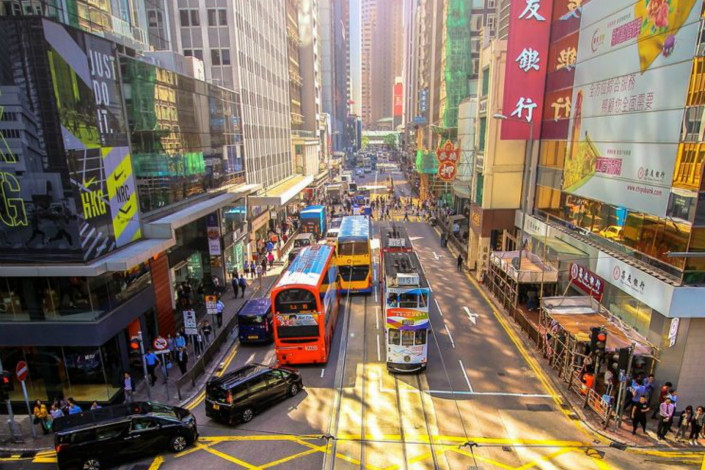 Uber has abandoned a plan to relocate its Asian-Pacific headquarters to Hong Kong from Singapore because of its inability to persuade the Hong Kong government to enact legislation for the ride-hailing industry.

In a statement issued Thursday, the U.S. company said that it will keep Singapore as a regional hub for the medium term and will continue with its efforts to seek legislation to regulate the ride-hailing business in Hong Kong.

The announcement comes a month after Beijing imposed a national security law on Hong Kong, a move that has dampened some tech firms’ confidence in the city’s future as a hub for international business.

In May, Uber announced that it was ready to move its regional headquarters from Singapore to Hong Kong and planned to build an innovation and engineering hub in the former British colony on condition that the Hong Kong government removed regulatory hurdles.

Since entering Hong Kong six years ago, Uber has faced strong resistance from local policy stipulating that drivers must obtain a hire-car permit before using their private vehicles to transport passengers for profit.

According to a report by Nikkei Asian Review, such permits cost HK$5 million ($645,157) each at open auction as the Hong Kong government has not issued new permits since 1998 to reduce traffic and air pollution.

In addition, Uber has also encountered boycotts from drivers working for taxi companies.

Related: Didi to March Into 20 New Australian Cities Next Month