Coal Boss Held Over Charges of 14 Years of Illegal Mining

By Mei Ting and Matthew Walsh 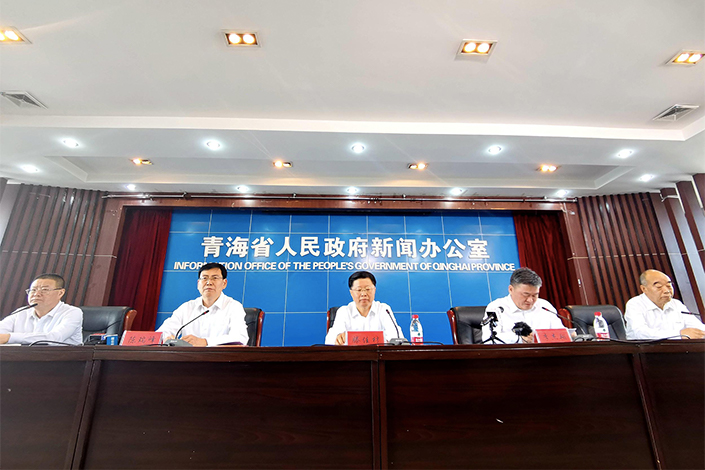 Authorities in northwestern China have detained the head of a mining company after a media report alleged that he oversaw a vast illegal coal-mining operation spanning more than a decade.

The move followed the publication of an investigation in the state-affiliated Economic Information Daily last week that accused Xingqing of making more than 10 billion yuan ($1.44 billion) by extracting more than 26 million tons of coal without a permit during a period lasting 14 years.

The alleged offenses took place in the Qaidam Basin, a coal-rich, mountainous region of Qinghai that in recent years has emerged as an important environmental protection area.

Qinghai’s discipline commission secretary, Teng Jiacai, said at the press conference the provincial government had decided to sanction the five officials after an investigation by a specialist task force last week.

Li Jiexiang, the senior vice governor of Qinghai, said Sunday that both public security and discipline inspection officials would investigate the case.

They would “thoroughly investigate illegal behavior and strictly handle it in accordance with the law, no matter who is involved or what rank they hold,” Li said.