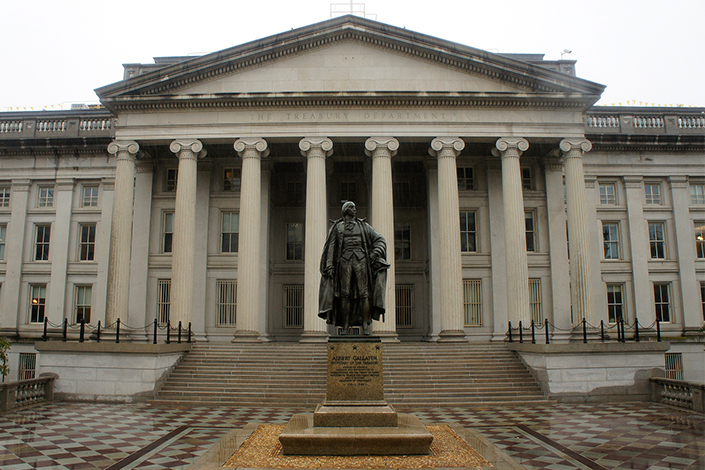 The U.S. Department of the Treasury has decided to lift sanctions and other restrictions on Macao-based bank Banco Delta Asia SARL (BDA) 13 years after they were first imposed over the lender’s alleged involvement in money laundering for the North Korean government.

The decision follows a lengthy legal battle by the bank to have the punishment rescinded and paves the way for BDA, which is based in the Macao Special Administrative Region (SAR), to regain access to the U.S. banking system.

The repeal was announced Monday by the U.S.’ Financial Crimes Enforcement Network (FinCEN), a bureau under the Treasury Department that collects and analyzes information about financial transactions to combat domestic and international money laundering, terrorist financing and other financial crimes. The agency said it was withdrawing its finding, announced on Sept. 15, 2005, that BDA was a “foreign financial institution of primary money laundering concern.” It was also repealing what’s known as the fifth special measure, introduced in March 2007, that prohibited U.S. financial institutions from doing business with the lender.

BDA was founded in 1935 by the father of Stanley Au, the current chairman of its parent company, Delta Asia Financial Group, and is one of 10 banks incorporated in the SAR. It runs a variety of financial businesses including commercial banking, investment banking and insurance.

In 2005 it was accused by the U.S. Treasury of providing services to government agencies and front companies of the Democratic People’s Republic of Korea (DPRK), which were engaged in illicit activities. “Banco Delta Asia has tailored its services to the needs and demands of the DPRK with little oversight or control,” according to a statement from the U.S. Treasury in September that year. In March 2007, FinCEN published its final rule and imposed sanctions that barred U.S. financial institutions from “establishing, maintaining, administering or managing any correspondent account in the United States for or on behalf of Banco Delta Asia.”

The U.S. sanctions triggered a run on the bank and that matter was frequently mentioned at regular news briefings given by China’s foreign ministry.

BDA repeatedly argued that the bank’s operations were in compliance with regulations and complained to FinCEN that authorities’ allegations were not true. It agreed to two independent investigations but failed to persuade FinCEN to change the sanctions.

In 2013, the bank filed a lawsuit in the District Court of the District of Columbia challenging FinCEN’s designation and final rule. As part of a settlement agreement reached by the two sides during the judicial process, the U.S. agency agreed to lift the sanctions.

Au said Tuesday that the company welcomed the repeal and will seek to resume U.S. dollar business when the time is ripe.

However, FinCEN’s decision does not mean that the U.S. government’s oversight of the bank is over. The agency said that it will now reassess whether BDA is still a financial institution of money laundering concern and whether any further rules against the lender are needed.

In his statement, Au said the bank will try to reassure the U.S. government that there is no need to take new measures and that he looked forward to coordinating with FinCEN to combat all forms of money laundering.