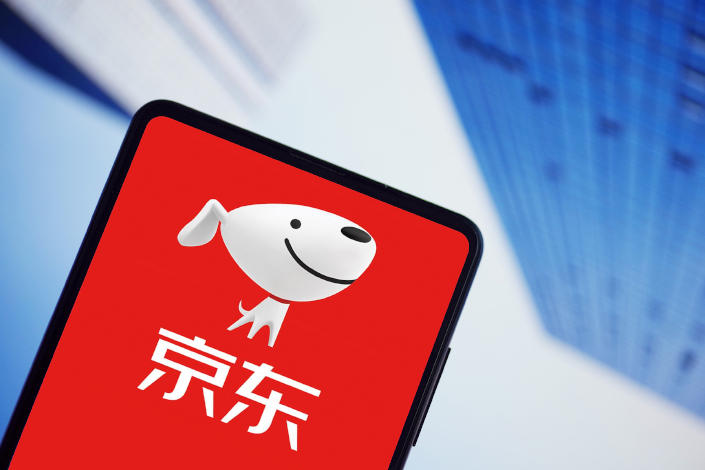 JD.com has bought 20% of the company that runs the Fook convenience store chain for 31.3 million yuan.

JD.com Inc. has made its first outside investment into real-life convenience stores, as it joins the trend of e-commerce bigwigs getting into the brick-and-mortar retailing game.

The Fook deal fits with JD.com’s “omnichannel strategy,” in which it aims to expand both its online and offline retailing businesses, according to an announcement on the company’s website. More specifically, JD.com hopes the impulse buying style of convenience stores will help supplement the more planned out purchasing that takes place online.

With its stake in Fook Chain Store, JD.com hopes to gain a stronger foothold in the brick-and-mortar retail market that has only been growing more crowded with its e-commerce competitors. In 2017, Alibaba Group Holding Ltd. began connecting online suppliers with offline vendors to promote brick-and-mortar retailing under its Tmall brand.

By January 2019, it had more than 1 million stores operating under the program outside of China’s four largest cities. Retailing titan Suning.com Co. Ltd. has been working with real estate giant Country Garden Holdings Co. Ltd. to offer community-oriented retailing services since 2018.

Before its investment in Fook, JD.com had been trying to push its self-branded convenience stores, about half of which were in rural China. CEO Richard Liu said at a summit in 2018 that 1,000 to 1,200 of those stores were opening each week in the country.