JOYY’s Livestreaming Revenue Up 40% in Second Quarter of 2020 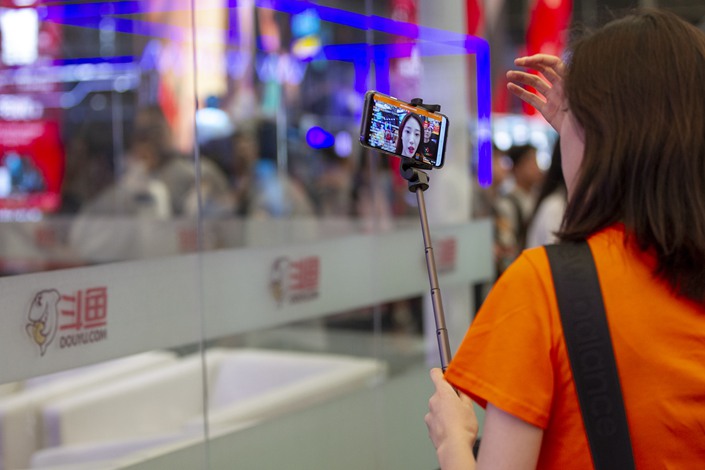 Chinese video-based social media company JOYY raked in 5.6 billion yuan ($793.7 million) in livestreaming revenue in the second quarter of 2020, up 40.1% from the same period in 2019, as the Covid-19 pandemic led to a surge in demand for online entertainment.

The 5.6 billion yuan revenue derived from the livestreaming business accounted for 96% of JOYY’s total revenues, which jumped 36.3% year-on-year to 5.8 billion yuan during the three-month period, according to the company’s quarterly earnings report.

JOYY chairman and CEO Li Xueling attributed the robust livestreaming revenue growth to the global popularity of Bigo Live which saw “impressive growth” in monthly active users (MAUs) and paying users during the second quarter of the year, without providing specific numbers.

The figures for JOYY’s net profits are also eye-catching. Net income from continuing operations attributable to a controlling interest in JOYY was 619.4 million yuan, in sharp contrast to a net loss of 6.1 million yuan in the same period last year, according to the financial report.

JOYY said that its global mobile MAUs increased 21% year-on-year to 457.1 million, 91% of whom came from overseas markets.