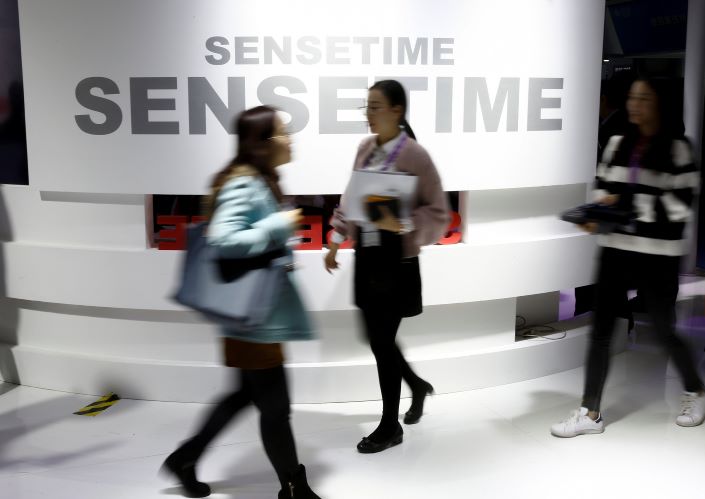 SenseTime Group Ltd., China’s largest artificial intelligence company, is exploring a dual listing in Hong Kong and China as it closes in on $1.5 billion of pre-IPO financing, according to people familiar with the matter.

The SoftBank Group Corp.-backed company is seeking a pre-funding valuation of about $8.5 billion before kicking off an initial public offering, the people said, requesting not to be named because the matter is private. Sensetime is leaning toward a dual listing in Hong Kong and China though it hasn’t finalized a timeline, the people said. Its IPO plans are preliminary and subject to change, they added.

The startup is kickstarting plans for an IPO that had been waylaid by pandemic-induced market volatility as well as a U.S. blacklisting that threatens to curtail its access to vital American technology. It’s now considering tapping markets in Hong Kong and mainland China simultaneously, betting on a recent resurgence of investor interest in new listings.

SenseTime is at the vanguard of a rising crop of Chinese players that have benefited from the country’s rapid adoption of facial recognition technology and AI across a plethora of sectors. The company is working with 127 cities across its home country to use cameras to analyze everything from traffic to residential complex security.

SenseTime became the world’s most valuable AI startup after it raised about $2.5 billion in 2018. It was valued at more than $7.5 billion, drawing investors including SoftBank and Singapore’s Temasek Holdings Pte., people familiar with the deal said at the time. Its revenue grew 147% to 5 billion yuan ($720 million) in 2019, the company said.

The firm, which competes with Alibaba Group Holding Ltd.-backed Megvii Technology, specializes in systems that analyze faces and images on an enormous scale and works with policing bodies, retailers and health-care researchers across China and internationally. The startup has said it experienced exponential growth in past years as it expanded into more industries, from cameras in retailer Suning.com Co.’s stores to driverless cars for Honda Motor Co.