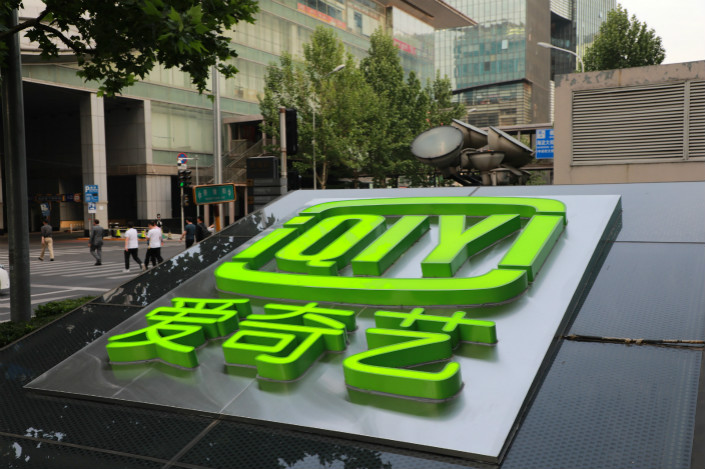 Baidu-backed video streaming service iQiyi disclosed that the U.S. securities regulator has requested financial records related to issues raised in an April report from short seller Wolfpack Research. News of the investigation by the Securities and Exchange Commission (SEC) sent iQiyi’s Nasdaq-listed shares tumbling by 12.4% in after-market trade Thursday, extending a 2.4% decline in the regular session.

In April, Wolfpack published a 37-page report claiming the Chinese company was committing fraud well before its initial public offering (IPO) in 2018. It estimated the company inflated its 2019 revenue by roughly 8 billion yuan ($1.14 billion) to 13 billion yuan. The short seller said it based its judgement on months of research including a survey of iQiyi users in China, studying Chinese credit reports and conducting interviews with insiders. iQiyi refuted the report just hours after its release, slamming it as “unsubstantiated.”

“The SEC’s Division of Enforcement is seeking the production of certain financial and operating records dating from January 1, 2018 as well as documents related to certain acquisitions and investments that were identified in a report issued by short-seller firm Wolfpack Research in April 2020,” iQiyi said in a statement Thursday included with its latest quarterly results.

The firm, 56% owned by search giant Baidu, also said that it is cooperating with the SEC and is also conducting its own internal review.

The SEC probe is the latest example of U.S. scrutiny of Chinese companies going public on American bourses. In May, the U.S. Senate unanimously passed the Holding Foreign Companies Accountable Act introduced by Senators John Kennedy and Chris Van Hollen. The act aims to ban foreign companies, especially those from China, from trading shares on any U.S. stock exchanges if they fail to meet Washington’s audit standards.

On Thursday, iQiyi’s second-quarter earnings report showed that its quarterly net loss narrowed to 1.4 billion yuan from 2.3 billion yuan in the same period in 2019. The company reported 7.4 billion yuan of revenue for the second quarter, up 4% year-on-year. iQiyi’s subscriber base rose 4% to 104.9 million in June, boosting membership revenue by 19%.

Related: Will iQiyi be the Next Luckin?