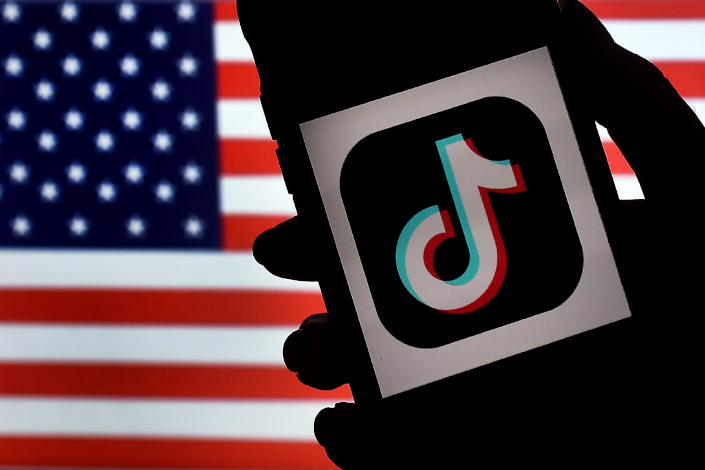 (Bloomberg) — President Donald Trump on Friday ordered the Chinese owner of the popular music video app TikTok to sell its U.S. assets, citing national security concerns and delivering the latest salvo in his standoff with Beijing.

Trump’s decision came after an investigation by the Committee on Foreign Investment in the U.S., which reviews acquisitions of American businesses by overseas investors for national security concerns. ByteDance Ltd. bought the app Musical.ly in 2017 and merged it with TikTok.

Trump said in the order released Friday night, which has a 90-day deadline, that ByteDance “might take action that threatens to impair the national security of the United States.”

Treasury Secretary Steven Mnuchin said in a statement that “Cfius conducted an exhaustive review of the case and unanimously recommended this action to the president in order to protect U.S. users from exploitation of their personal data.”

The panel, which is led by the Treasury secretary, includes officials from across 16 government departments and agencies, including State, Defense and Commerce. The White House referred questions to the Treasury Department.

“As we’ve said previously, TikTok is loved by 100 million Americans because it is their home for entertainment, self-expression, and connection,” TikTok said in a statement. “We’re committed to continuing to bring joy to families and meaningful careers to those who create on our platform for many years to come.”

The order signed by Trump on Friday sets a 90-day deadline for a possible sale of TikTok to a U.S. buyer, yet the app’s Chinese owners may have to act more quickly.

A separate executive order, issued by the president last week, would prohibit U.S. persons and companies from doing business with TikTok effective 45 days from the Aug. 6 signing date.

And Trump has previously set an even faster timetable, telling reporters on Thursday at the White House that “we have a deadline of Sept. 15th” for a deal to be reached.

Microsoft Corp. is exploring an acquisition of TikTok’s U.S. operations and it’s possible that other potential buyers could come forward, sparking a potential bidding war for the assets.

Microsoft said it did not have an immediate comment.

A divestiture also could prove technically challenging since it would require rewriting the codes and algorithms that underlie the platform.

TikTok has hired almost 1,000 people in the U.S. this year and had planned to employ thousands more but the hiring spree is now on hold, a spokesperson said Friday.