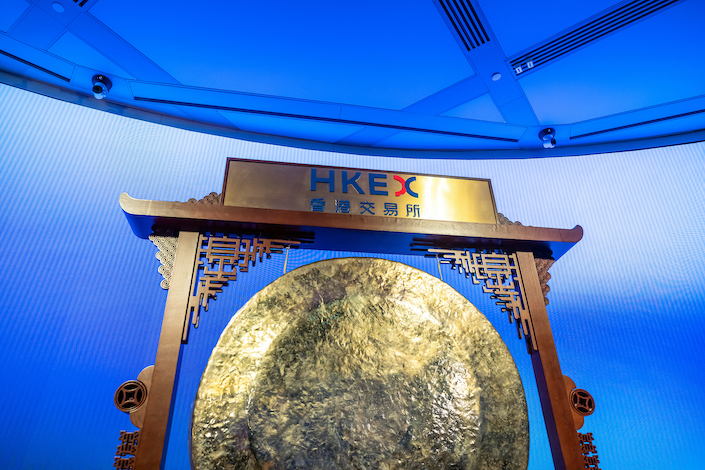 A joint venture between Juno Therapeutics and WuXi AppTec eyes a flotation on the Hong Kong Stock Exchange.

Chinese biotechnology company JW Therapeutics is planning an initial public offering (IPO) in Hong Kong, joining a rush of pharmaceutical and biotech IPOs in the city.

It didn’t disclose the size of the offering, but earlier media reports suggest JW plans to raise $200 million to $300 million. Goldman Sachs and UBS are listed as sponsors.

The Shanghai-based company, founded in 2016, develops cell-based therapy technologies to treat cancer. Investors are drawn by the potential of JW Therapeutics’ main technology, Chimeric Antigen Receptor T-Cell Immunotherapy, or CAR T-cell therapy, a type of treatment in which a patient's immune cells are taken from the blood and then genetically modified in the laboratory so they will attack cancer cells. These treatments have captured the attention of researchers and investors because of the remarkable responses they have produced in cancer patients.

The U.S. Food and Drug Administration approved two CAR T-cell therapies in 2017. One is Novartis International AG’s Kymriah for the treatment of children with acute lymphoblastic leukemia, which generated $278 million of revenue in 2019. The other is Gilead Sciences Inc.’s Yescarta for adults with advanced lymphomas, which had $456 million of sales last year.

JW has seven drug candidates in its pipeline, none of which has reached the commercialization stage. In June, the company submitted a new drug application for a lymphoma treatment to the National Medical Products Administration of China.

In the first half of 2020, the company had a net loss of 650 million yuan. JW said it expects operating losses to increase over the next few years as a result of continued preclinical research, clinical trials and the need to hire additional staff.