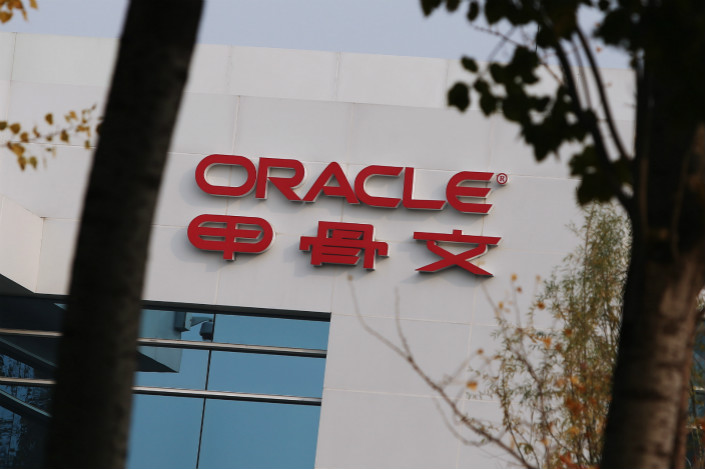 U.S. software company Oracle has joined the bidding for parts of TikTok, the popular ByteDance-owned short video app that U.S. President Donald Trump has threatened to ban unless it cedes its U.S. assets to an American firm.

Oracle has held preliminary talks with ByteDance to buy TikTok’s operations in the U.S., Canada, Australia and New Zealand, the Financial Times reported on Tuesday, citing sources familiar with the matter. The software giant is working together with a group of U.S. investors that already own a stake in ByteDance, including General Atlantic and Sequoia Capital, the report said.

Oracle’s entry could challenge Microsoft’s bid for TikTok’s operations in the U.S., Canada, Australia and New Zealand. Being the only company that has made public talks with ByteDance, Microsoft is considered the frontrunner in the race to finalize a deal with the Chinese tech startup.

Twitter is also said to be interested in absorbing TikTok’s U.S. business, irrespective of questions about the U.S. social media company’s ability to finance an acquisition estimated to cost tens of billions of dollars.

Last week, President Trump ordered TikTok to sell its U.S. business within 90 days of a recommendation from the Committee on Foreign Investment in the United States (CFIUS), a government panel that has the authority to scrutinize foreign investments which it believes could be detrimental to national security.