Weekend Long Read: ‘Not a Fairy Tale’ ― A Chinese American Judge’s Journey From Hong Kong to the U.S.

Trending in China: All Work and No Play – China Complains of Long Working Hours Culture 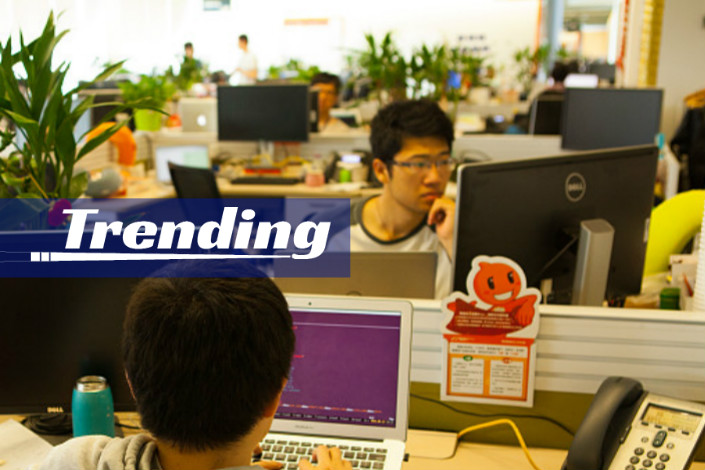 Netizens are lamenting their life as “corporate slaves” after a recent report by state broadcaster CCTV and the National Bureau of Statistics went viral on Weibo. This year, the average Chinese employee only has 2.42 hours of time per day when they are not at work or asleep, down by 25 minutes from last year, with over half of the 100,000 respondents saying they have been sleeping less. The results highlight a widespread issue with regards to work-life balance across China’s industries.

In May 2019, the World Health Organization (WHO) updated its International Classification of Diseases Handbook to include “burn-out,” describing it as an occupational syndrome characterized by exhaustion, cynicism, and reduced efficiency. This description was widely cited by state media alongside CCTV’s report in an attempt to raise the alarm about working long hours.

However, despite being aware of the harm of excessive hours, the reality is employers often expect employees to work these types of hours. The CCTV report highlighted the pervasive “996” culture across all Chinese industries, which refers to an expectation that the work day will stretch from 9 a.m. to 9 p.m. six days a week despite such hours violating domestic labor laws. The controversy surrounding the 996 lifestyle intensified after tech gurus including Alibaba founder Jack Ma and JD.com founder Richard Liu romanticized the practice, calling it a blessing and a sign of hard work.

In the wake of the Covid-19 pandemic, numerous cities have tried to promote consumption by suggesting that employees should have 2.5 days off per week. But these proposals are considered optimistic by a public aware that for many even a full weekend remains a luxury.

One of the top comments on Weibo reads, “The big corporations are overjoyed right now, coming up with ways to exploit those 2.42 hours.” Frustrated netizens say that pressure from housing, family responsibilities, and rising food prices are preventing them from enjoying a good night’s sleep, while other people argue that the statistics actually paint a grimmer picture: the 2.42 hours of “free time” are essentially meal times. In response to a user who praised Chinese people for their hardworking attitude, others retorted “that’s because they have no other choice. We shouldn’t glorify overwork.”