Telecom Operator Bouygues To Dismantle 3,000 Huawei Antennas in France by 2028 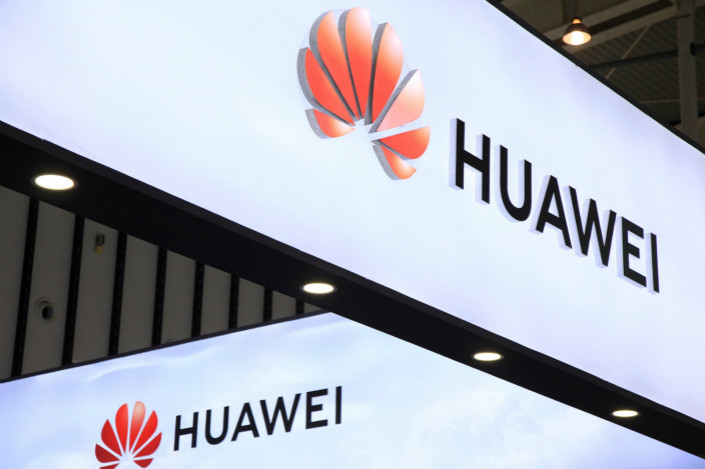 French telecom operator Bouygues Telecom will dismantle 3,000 Huawei-made mobile antennas in France’s highly populated areas by 2028, the latest blow to the besieged Chinese tech giant which is the target of countries labeling its 5G equipment as a potential national security threat.

Bouygues’s deputy CEO Olivier Roussat confirmed the plan during a conference call, without detailing which company’s equipment it will use to replace Huawei’s, according to a report by Reuters Thursday.

Roussat also revealed that the installation of Huawei’s mobile gear was already halted in the cities of Brest, Strasbourg, Toulouse and Rennes, the report said.

In July, Guillaume Poupard, head of the French cybersecurity agency ANSSI, said in an interview with local media Les Echos that government permits with durations from three to eight years would be granted to French carriers that were already using Huawei’s 5G equipment, but discouraged those that were not using Huawei’s gear to switch to Huawei in a bid to avoid complete dependence on the Chinese company’s technology.

The U.S. has tightened the screws on its allies to kick Huawei’s equipment out of their 5G networks. The constant efforts paid off last month, when the U.K. government said that it would completely eliminate all existing Huawei gear by the end of 2027, a major reversal from the country’s January decision that it would grant the Chinese company limited access to its next-generation wireless network.