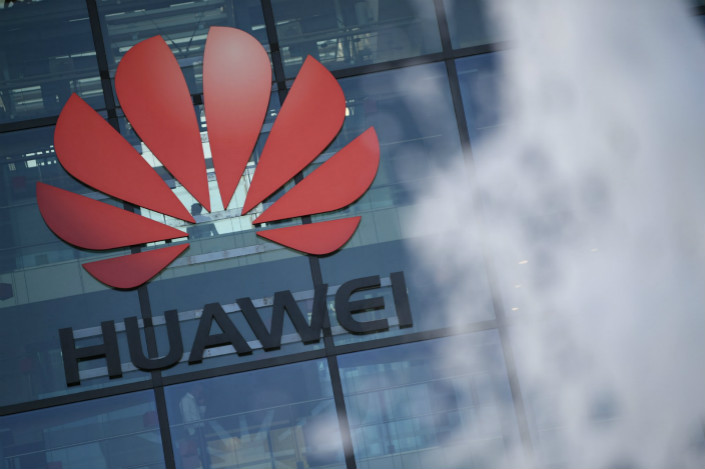 Britain will stop using equipment from China’s Huawei Technologies Co. Ltd. in the country’s 5G telecom network and will completely eliminate all existing Huawei gear by the end of 2027, the U.K. government said Tuesday.

It was a major reversal after the U.K. in January said it would grant the Chinese telecom giant restricted access to the country’s next-generation wireless network. British telecom operators were previously required to cap the share of Huawei equipment in noncore parts of their infrastructure at 35% by 2023.

British Prime Minister Boris Johnson, his senior ministers and top security chiefs signed off on the plan at a meeting of the National Security Council on Tuesday morning. Culture Secretary Oliver Dowden later set out the details in Parliament. While 5G will be “transformative” for the U.K., “confidence in the security and resilience of the infrastructure it is built upon” is vital, he said.

The change came after months of pressure from the U.S., which has urged allies to ban the Chinese company. In May, the administration of U.S. President Donald Trump imposed new sanctions on Huawei, expanding a year-old trade ban from Huawei’s U.S. suppliers and business partners to all of its foreign chip-making partners whose production lines include U.S.-made equipment. The new restrictions are set to take full effect by mid-September.

Given the uncertainty surrounding the ramp-up of U.S. sanctions, some governments, including the U.K, said they would reassess their countries’ relationship with the Chinese company. In particular, some countries have worried that the quality of future Huawei equipment might suffer if the company no longer has access to important components like U.S.-made chips.

Under the Tuesday decision, British operators will not be able to add any new Huawei components to their 5G networks after Dec. 31. All existing equipment made by the Chinese company in their 5G infrastructure will need to be removed by 2027.

In a statement, Shenzhen-based Huawei called on the British government to “reconsider” the decision. “We remain confident that the new U.S. restrictions would not have affected the resilience or security of the products we supply to the U.K.,” the company said.

“This disappointing decision is bad news for anyone in the U.K. with a mobile phone,” Huawei said. “It threatens to move Britain into the digital slow lane, push up bills and deepen the digital divide.”

Liu Xiaoming, China’s envoy to Britain, called the decision “disappointing and wrong,” and said it had become “questionable whether the U.K. can provide an open, fair and nondiscriminatory business environment for companies from other countries.” China has previously warned Johnson that his country will face “consequences” if the U.K. treats it as a “hostile partner.”

Meantime, Trump’s National Security Adviser Robert C. O’Brien, who was in Paris to discuss China with his European counterparts, welcomed the announcement. He said the move “reflects a growing international consensus that Huawei and other untrusted vendors pose a threat to national security.”

Ditching Huawei from British networks could be costly for the country’s mobile operators. The moves will result in an “accumulative delay” to the U.K.’s 5G rollout of as long as 3 years and add costs of as much as £2 billion ($2.5 billion), U.K. Culture Secretary Oliver Dowden said Tuesday in a speech to Parliament.

British carriers are already building 5G networks using Huawei gear. The Chinese vendor accounts for about 35% of the antennas that transmit signals using the current 4G technology. With BT, Britain’s dominant phone company, it’s more than half, according to Bloomberg.

Amid rising headwinds abroad, Huawei reported 13.1% growth in revenue to 454 billion yuan ($64.8 billion) for the first half this year. Net profit rose 9.2% from a year ago, the company said Monday. The results marked a major slowdown since 2013 but were stronger than expected.

Huawei said that it will conduct a detailed review of the U.K. decision and continue to work with the British government to "explain how we can continue to contribute to a better connected Britain."

Boomberg contributed to this report