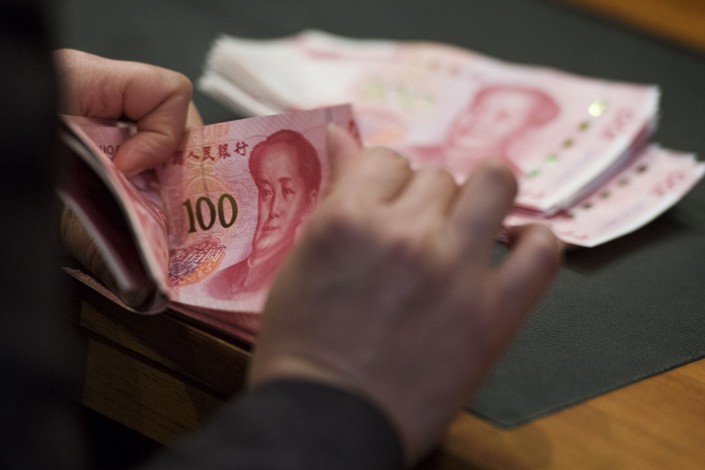 In the first six months of 2020, the PBOC doled out penalties of more than 370 million yuan ($53.89 million) for money laundering violations, exceeding the total for all of 2019, data from the central bank showed.

The significant increase in fines reflects a revision in the way the central bank calculates punishment of financial institutions that fail to effectively guard against money laundering. Such institutions would previously receive only one fine at a time regardless of how many rules they broke. Now multiple penalties are imposed for multiple violations. The largest single fine the central bank imposed exceeded 100 million yuan.

According to a work report of the Standing Committee of the National People’s Congress released May 25, the amendment of the anti-money laundering law has been placed on this year’s legislative agenda. A public consultation on the amendment is expected to be conducted by the end of this year, Caixin learned.

Read full story: Cover Story: How China Is Racing to Catch Up With Money Launderers