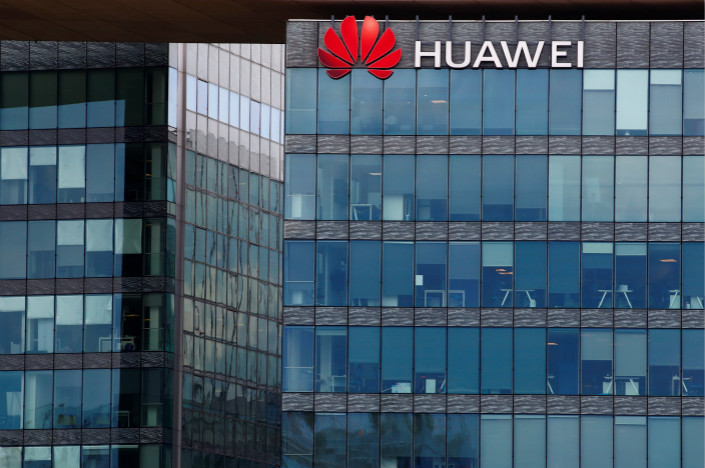 Remarks by the French president and a former Italian diplomat last week could be bad news for embattled Chinese telecom equipment maker Huawei in France and Italy.

After meeting with visiting Chinese foreign minister Wang Yi in Paris on Friday, French president Emmanuel Macron told reporters that he will prioritize using equipment made by European companies such as Ericsson and Nokia in his country’s 5G networks over gear supplied by Huawei because of the importance of “the security of our communication,” according to a report by The Associated Press.

However, the French president did not shut the door on using Huawei completely, saying that it does not mean that the Chinese tech giant will be totally excluded from France’s next-generation wireless networks, the report said. Macron did not specify in what extent Huawei will be used in France’s 5G infrastructure construction, according to the report.

Macron’s remarks came a day after one of the biggest telecom operators in France, Bouygues Telecom, announced the decision to dismantle 3,000 Huawei-made mobile antennas in the some of the country’s most densely populated areas, removing them completely by 2028.

The U.S. has long urged its allies to ban Huawei’s equipment from their 5G networks citing national security concerns. Now, the super power may ask them to do so by threatening to revoke their North Atlantic Treaty Organization (NATO) membership.

Also on Friday, Francesco Sisci, a well-known Italian sinologist who was a cultural counselor at the Italian Embassy in Beijing, said during a video interview with China Global Television Network that the U.S. would consider kicking Italy out of the NATO if Rome uses Huawei’s 5G gear. He added that this would place Italy in a dilemma, as a withdrawal from NATO could mean more spending on national defense.