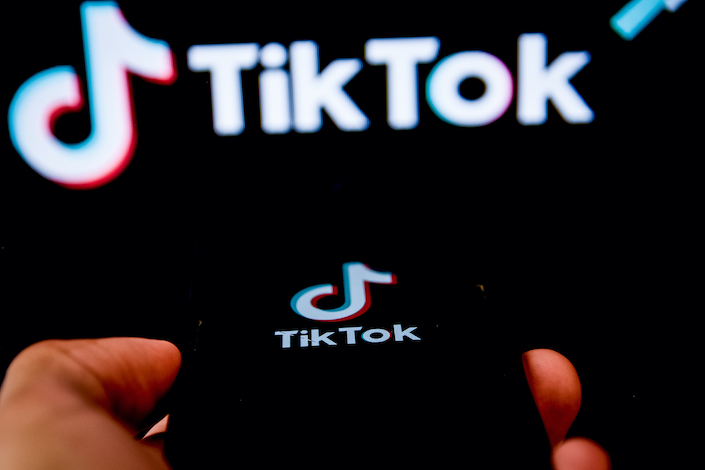 A potential new spanner has been thrown into TikTok’s clock as the popular video sharing app counts down to the highly anticipated sale of its U.S. assets.

TikTok has been under constant assault for much of this year by U.S. lawmakers who say its owner, ByteDance, could be forced to give over its pool of data on millions of U.S. users to Beijing due to its status as a Chinese company beholden to the government. ByteDance has argued TikTok is based offshore and therefore not subject to Chinese law.

But U.S. president Donald Trump wasn’t buying that argument, and last month ordered ByteDance to sell the app’s U.S. operations within 90 days. ByteDance was making plans to do just that, with most reports pointing to a two-way bidding competition between a partnership of software giant Microsoft and retail giant Walmart on one side, and a bid led by rival software maker Oracle on the other.

But a new update to China’s technology export restrictions posted last Friday could now mean the pending sale may require Chinese government approval. According to the update, software of the type that makes TikTok tick must now get a government nod before export.

ByteDance says it has been studying the addition to the export restriction list. Meantime, Cui Fan, a professor at the University of International Business and Economics, has told the official Xinhua news agency that for TikTok to continue operating smoothly after a sale, ByteDance will need to either license or sell its core algorithm services to the buyer. That would constitute an export of technical services, which would require government approval.