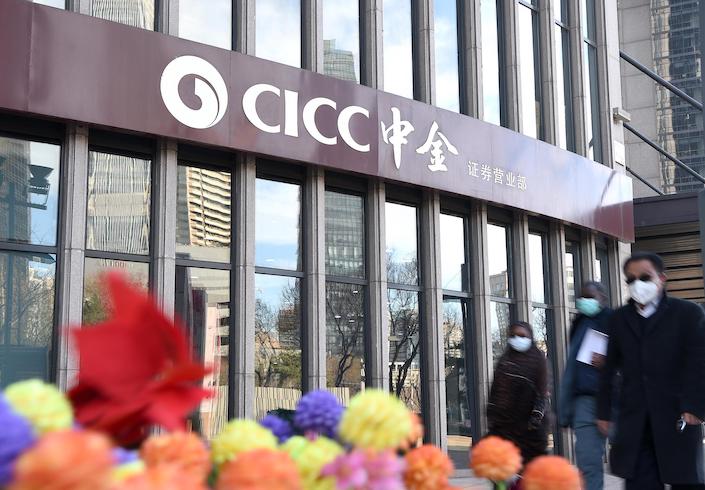 China International Capital Corp. Ltd. will issue as many as 458 million shares in its mainland IPO.

CICC said the proceeds from the offering will be used to supplement the company’s working capital and support its domestic and overseas business development to achieve a reasonable return on capital as soon as possible. But the company warned that it would take time for the capital investment to generate benefits, and there is a risk of shareholder returns being diluted.

The company will further strengthen its investment in fintech and international strategic fields and seize strategic merger and acquisition opportunities at the appropriate time, according to the prospectus.

As the first Sino-foreign joint-venture investment bank founded in 1995, CICC has been an underwriter for many Chinese enterprises’ overseas offerings. After helping (link in Chinese) some 60 state-owned enterprises restructure and go public in Hong Kong, the company underwent its own listing in the city in November 2015.

Its current biggest shareholder is Central Huijin Investment Ltd., an investment arm of China’s sovereign wealth fund, with 46.2%, according to the company’s 2019 annual report. Appliance manufacturer Haier Group Corp. is the second-largest shareholder with 9.5%. Morgan Stanley, the company’s large initial shareholder, sold its 34.3% stake in CICC several years ago to a handful of entities including Singapore’s sovereign wealth fund.

Tencent Holdings and Alibaba Group each holds a less than 5% of CICC.