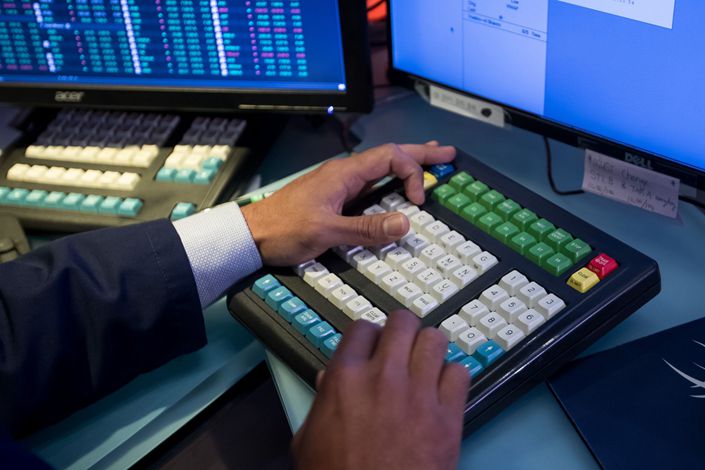 A trader works on the floor of the New York Stock Exchange. Photo: Bloomberg

(Bloomberg) — The chairman of TCL Technology Group Corp. said a trader accidentally sold 5 million company shares using his account — an incident that comes as the stock nears a record high.

The sale was made at 1:03 p.m. Tuesday by a trader managing chairman Li Dongsheng’s accounts who had typed in the wrong stock code, the Guangdong-based panel-maker said in a filing to the Shenzhen exchange. Li bought back the shares for 35.8 million yuan ($5.2 million) less than two hours after the trader sold them for 35.9 million yuan, the firm said. He will hand over profits from the trade to the company, the statement added.

Li on Wednesday issued an apology for the trade on his personal Weibo account, and said he personally made the decision to buy back the stock. He stressed his confidence in the business, and said the fees from the transactions would come out of his own pocket and he would accept any legal consequences.

The trade coincides with strong gains for the stock, which on Wednesday jumped 5.6% to close at a record high. It is up 17% over the past five days as one of the best performers on the CSI 300 Index.

China International Capital Corp. analysts including Huang Leping this week raised the brokerage’s price target by 43% to 10 yuan after the firm said it planned to acquire production lines and on rising panel prices.