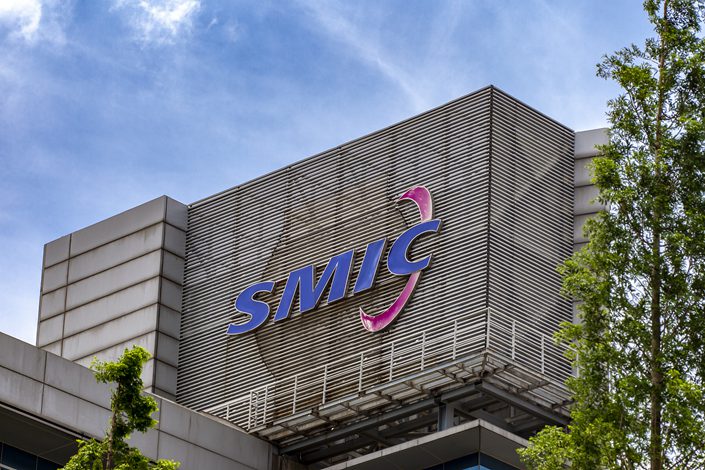 On Monday, SMIC closed down 22.9% in Hong Kong, while the company closed down 11.3% in Shanghai, wiping more than $5 billion off its market cap.

The sell-off followed media reports that Washington may put the company on the Commerce Department’s so-called “Entity List,” which would forbid U.S. companies from doing business with SMIC unless they obtain a government license.