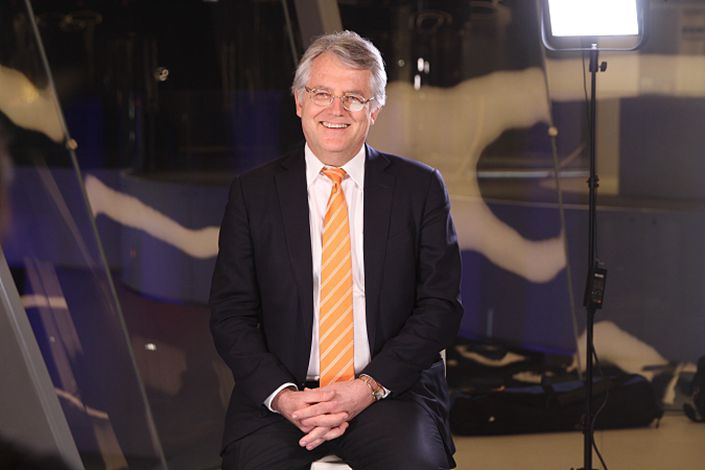 The president of the European Union Chamber of Commerce in China said Thursday that the EU and China will hold a summit Monday in an effort to conclude bilateral investment treaty negotiations.

Wuttke said the summit will be “decisive in order to see how far and how much political capital can be spent in order to get this investment agreement to conclusion before the end of the year.”

He added there has been a “huge gap” between the two sides and he expected the summit could “close” some of them.

The summit is expected to be held via video link. It was previously scheduled to take place on Sept. 14 in Leipzig, Germany, but was postponed because of the coronavirus pandemic.

China and the EU decided to launch formal negotiations on the China-EU Comprehensive Agreement on Investment during a 2013 Beijing summit, where Premier Li Keqiang hosted then European Commission President Jose Manuel Barroso. Since then the two sides have concluded 31 rounds of talks.

Brussels is aiming for greater market access for European companies in China, “eliminating discriminatory laws and practices that prevent them from competing in the Chinese market on an equal basis with Chinese companies and companies from other third party countries,” according to the European Commission, the EU’s executive branch.

Senior Chinese officials have repeatedly expressed willingness to conclude the investment treaty by the end of the year, while the European side remains cautious.

Chinese Foreign Minister Wang Yi said during his latest trip to France late last month that “China and the EU should take a flexible, practical and cooperative approach in negotiations on the bilateral investment agreement, find a solution to the outstanding issues as early as possible, and conclude a comprehensive, balanced and high-standard agreement within this year.”

However, overall EU-China relations have soured over a number of geopolitical and security disputes, including security concerns over Chinese telecom giant Huawei, and China’s national security law on Hong Kong, which complicated investment treaty negotiations.

In July, the two sides conducted the latest round of talks in Brussels. While noting that “significant progress” had been made, the European Commission also said talks on major differences in areas such as state-owned enterprises, transparency rules for subsidies and rules tackling forced technology transfers had “intensified.”

In Beijing, Wuttke said during the press conference that in May he had thought the negotiation “was gonna be dead.” But “it was rejuvenated by two summits,” he said, referring to two meetings in June between the two European leaders ― Michel and Von der Leyen ― and Xi and Li, respectively.

However, he said a “huge gap” remained on aspects such internet and telecom security and implementation of International Labour Organization rules.

“It is therefore imperative that the EU and China strive for a political agreement on the Comprehensive Agreement on Investment (CAI) by the end of 2020. A half-baked deal that leaves the most critical issues unaddressed would be unwelcome and futile,” the chamber said.