Huawei to Equip Its Smartphones with Harmony Operating System Next Year 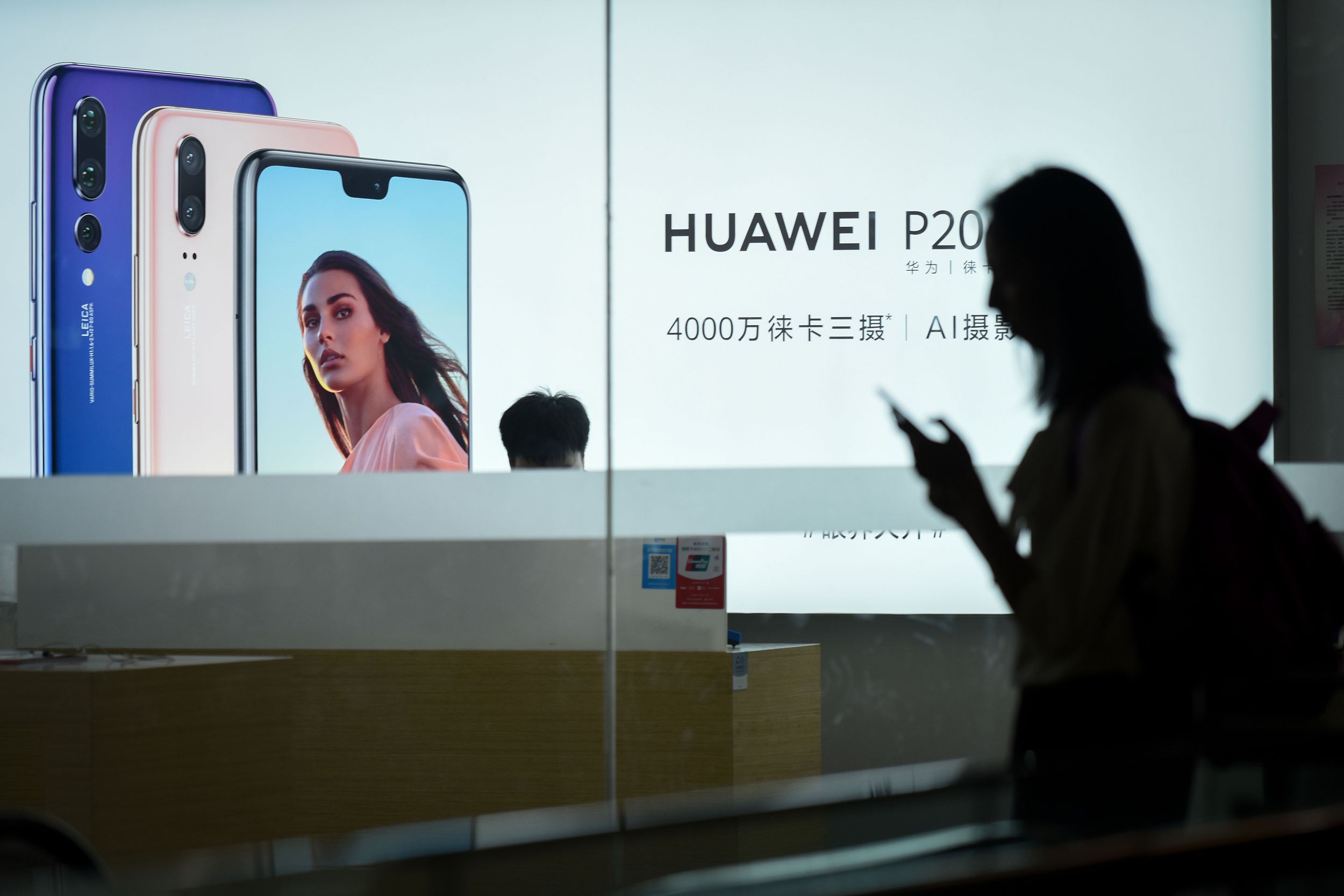 Richard Yu, head of Huawei’s consumer business group, made the remarks at the company’s annual developers’ conference in the southern Chinese city of Dongguan.

The Harmony operating system was first unveiled in August 2019 as an alternative to the Google-developed and supported Android operating system. Google has been ordered by the Trump administration to stop providing key software and services to new Huawei smartphones using Android as a result of the Chinese company being placed on the U.S. “entity list” in May last year.

Yu also said that Huawei plans to open a beta version of the Harmony operating system for smartphones to developers in December, according to the report.

Huawei is also encouraging global developers to contribute to the integration of apps with Huawei Mobile Services (HMS) in an effort to build its own mobile ecosystem on a par with Google Mobile Services (GMS).