By Bo Xue and Denise Jia 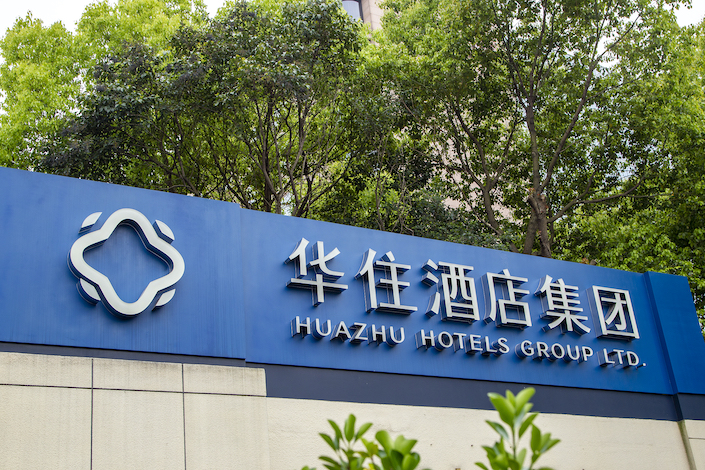 As a result of its expansion, the company faces significant debt pressure. As of the end of June, Huazhu had total assets of 61.3 billion yuan and total liabilities of 56.3 billion yuan, with the asset-to-liability ratio reaching 91.8%. The company said it will use 30% of the offering proceeds to repay debt.

The planned flotation extends a series of U.S-listed Chinese companies raising money through secondary listings in Hong Kong, including tech giants NetEase and Alibaba Group. Such moves reflect rising tensions between the U.S. and China as Washington lawmakers and regulators push for greater scrutiny of U.S.-listed Chinese companies.

The company said it will set the international price by Sept. 16 based on the closing price of its American depositary shares (ADS) the last trading day on or before Sept. 16 and on investor demand during marketing. Huazhu’s ADSs closed Thursday at $41.76, down 6.21% from Wednesday, but nearly triple the 2010 initial public offering price of $12.25.

Goldman Sachs and CMB International were listed as joint sponsors of the secondary offering, according to a draft prospectus filed Thursday with the Hong Kong stock exchange.

The hotel operator swung to a net loss of 554 million yuan in the second quarter from a net profit of 613 million yuan. Its revenue declined by nearly a third to 1.95 billion yuan.

Like other hoteliers, Huazhu said its business has been hit hard by the Covid-19 pandemic, but it said operations recently have recovered better than those of its peers. After the outbreak in China was largely brought under control, 96% of Huazhu’s hotels resumed normal operations, with an occupancy rate of about 83% as of early June.