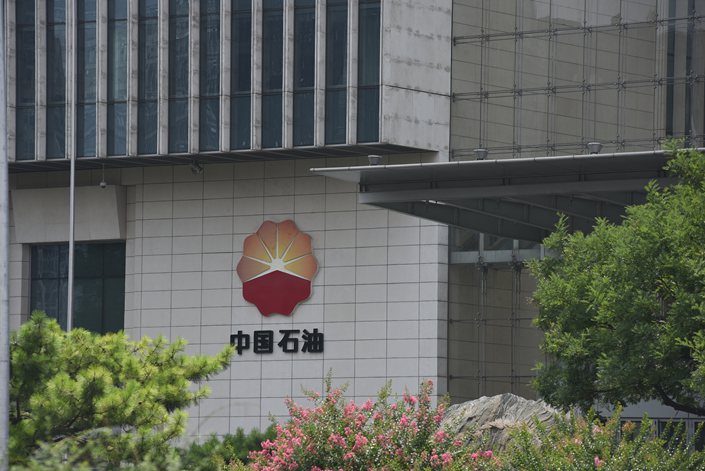 A former top Communist Party official from PetroChina’s gas storage unit is being investigated by a provincial anti-graft task force less than a year after he retired.

Lin Changhai, general manager and deputy party secretary of PetroChina Gas Storage Co. from 2016 to 2019, is under scrutiny in North China’s Shanxi province for “serious legal and disciplinary violations,” according to an official announcement on Thursday.

It is unclear what sparked the investigation, and such probes into party officials are usually conducted in secret.

Another anti-graft investigation targeting the chief engineer and Communist Party committee member of PetroChina’s subsidiary in Shaanxi province was announced on the same day. The investigation began after two heavy oil leaks from in August started polluting downstream water supplies.

Lin, age 60, started his career as an assistant editor in a state-run industrial news outlet in 1984. After working 15 years in the newsroom, he became manager of a subsidiary of China National Petroleum Corp. (CNPC) and was promoted to vice general manager by 2005.

Before becoming deputy party secretary at the gas storage unit, Lin held the same title at CNPC’s natural gas sales branch in northeast China. The branch was responsible for debt recovery and sales in Beijing market and four nearby provincial-level regions.