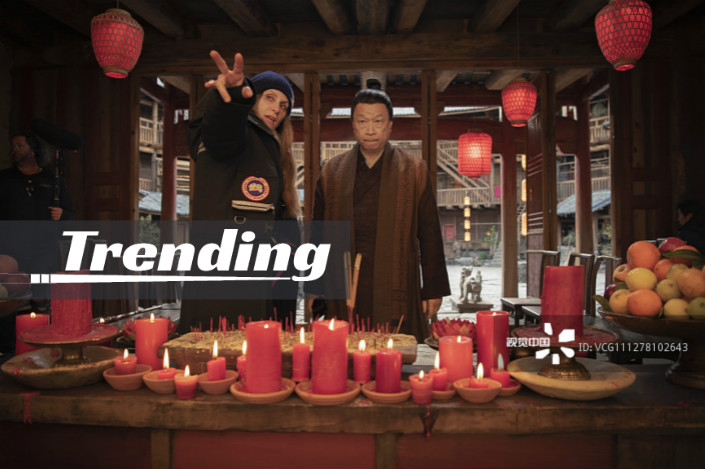 As movie theater seats in China warm up, with 91% of cinemas open, albeit with restricted capacity due to Covid-19, the live action remake of 1998 Walt Disney classic “Mulan,” about a girl who fights as a boy to save her father and defend her country, hit the big screen in China on Friday. But the film took in only $23.2 million by the end of its first weekend, according to industry watcher Maoyan.com (link in Chinese), far less than analysts expected. The results bring the film’s total international box office to $37.6 million, Disney said.

Despite being crafted by Disney to appeal to the billion-strong Chinese movie-going audience, the adaptation was met with less enthusiasm than either recent international success “Tenet” or local war film “The 800” in their first weekends at the box office.

Delayed by the Covid-19 pandemic, “Mulan,” based on an old Chinese folk ballad, cost $200 million to make. Not only has the timing been unfortunate for the swash-buckling story, but the film has been mired in controversy outside the country due to views expressed online by main actress Liu Yifei, and criticism of Disney for thanking local authorities in Xinjiang for hosting film production, prompting a boycott movement on Twitter, and leading to limited promotion of the film in China.

But even considering limited media attention on the theatrical release in China, “Mulan” appears to have missed the sweet spot with the public, according to reviews. On Friday, ticket apps Maoyan and Taopiaopiao gave the film low scores and on Weibo, “Mulan” received a 51% celebrity rating, compared with 82% for recent Christopher Nolan film, “Tenet,” which was released in China on Sept. 4.

Amid positive reaction to the film among enthusiasts who have been “starved” of new big-name productions for most of 2020, comments give clues as to why the film has flopped. “Regardless of values and aesthetic differences between Chinese and American cultures conveyed in this film, it has a vacant plot, and lacks even the narrative logic of Zhang Yimou's “The Great Wall,” another cross-cultural production. I can only praise Liu Yifei’s elegant fighting style. Jet Li’s eight-character mustache seems to grow from his nose!” More basic issues included the quality of the film: “The script is so bad that even Gong Li can’t improve on it, so Liu Yifei, with her track record of appearing in poor films, had no chance.”

Another commentator objected to Mulan’s main goals in the film, writing, “This film takes the simple story of “defending one’s family and country” and updates it for the 21st century, showing a group of soldiers desperate to protect the emperor. It’s a shame the film returned to days in which loyalty and filial piety were embroiled in such a corrupt way.”

Nonetheless, some netizens were simply happy to be watching a film outside of their own living rooms. “I couldn’t wait to go to the theater to watch this movie on Sept. 11. You should go watch it yourself to get a proper impression.”